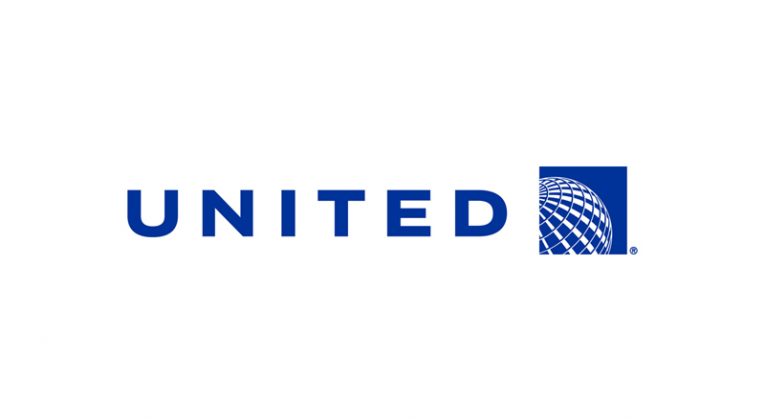 While certainly not the most destructive storm in history, Hurricane Matthew has left its mark, leaving greater than 900 people dead in at least five countries — most of them in Haiti; and 13 people in the United States alone — and reducing tens of thousands of buildings and structures to mere rubble. Millions of people had lost electric power.

Greater than 5,200 flights have been canceled; and Savannah/Hilton Head International Airport — the only airport which closed in the United States because of Hurricane Matthew — is scheduled to have opened again at 8:00 this morning.

There was technically a brief landfall of the hurricane southeast of McClellanville, South Carolina before the eye went back over the water in its continued track northeast of paralleling the coast. Flooding of up to 17 inches — the most in greater than 125 years — has been recorded along the coastlines of Florida, Georgia and South Carolina — most notably, near Savannah. Storm surges of greater than 12 feet surpassed records in many areas along the coast.

With sustained winds of 75 miles per hour, the storm is just barely a hurricane; and it is expected to be downgraded to a tropical storm later today as it tracks northeast at 16 miles per hour — eventually pulling away from the coast of North Carolina.

How You Can Help Hurricane Matthew Victims With United Airlines

If you had wished you could do something to help, here is your opportunity: United Airlines — which will provide up to a maximum total amount of five million bonus MileagePlus miles to members of its frequent flier loyalty program who donate funds through CrowdRise — has partnered with leading disaster relief organizations to help support families and individuals affected by Hurricane Matthew, including:

In addition, United Airlines will match the first $100,000.00 donated to the four organizations raised through this campaign; and if you donate a minimum of $50.00 to any one of the aforementioned charitable partners through Friday, October 21, 2016 at 11:59 in the evening Central Daylight Time, you will receive up to 1,000 bonus MileagePlus miles by entering your MileagePlus membership number at the time of your donation. You will be awarded bonus MileagePlus miles based on the size of your donation as follows:

Bonus MileagePlus miles will be awarded to customers on a first-come, first-served basis based on contributions donated through here.

You must be a member of the MileagePlus frequent flier loyalty program before donating to qualify for the bonus MileagePlus miles; and you must enter your membership number when contributing funds. Your contribution may be tax-deductible — consult your tax advisor.

Once contributed, donations cannot be refunded; and this offer cannot be combined with other offers.

The bonus relating to this offer can be earned a maximum of one time per MileagePlus account.

Please allow up to eight weeks after completed qualifying activity for bonus MileagePlus miles to post to your account. Bonus award miles, award miles and any other miles earned through non-flight activity do not count towards qualification for Premier elite level status unless expressly stated otherwise. The accumulation of mileage or Premier status or any other status does not entitle members to any vested rights with respect to the program.

Taxes and fees related to award travel are the responsibility of the member.

Travel should slowly return to normal as the storm continues to weaken while moving away from the coast of North Carolina; but some time will elapse before airports and other modes of transportation closest to the shoreline of the southeastern United States return to normal operations. Power still needs to be restored in many areas; floodwaters need to recede; and thousands of evacuees need to return to their homes.

Since 2013, United Airlines and its customers have contributed greater than four million dollars to disaster relief efforts. Your donation will provide critical aid to those in need and will be matched by United Airlines; and you will receive some bonus MileagePlus miles in return.

This is not a bad deal by any stretch of the imagination.