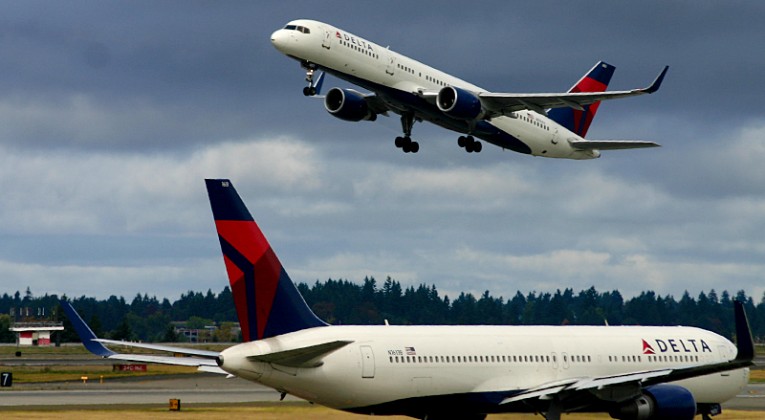 Delta Air Lines experienced a power outage at its world headquarters in Atlanta at approximately 2:30 in the morning Eastern Daylight Time — causing its operations to be impacted systemwide throughout the world with approximately 300 flights canceled at this time.

“As of 10:30 a.m. ET, Delta operated 800 of its nearly 6,000 scheduled flights”, according to this official update posted at Delta News Hub. “While systems are improving and flights are resuming, delays and cancellations continue.”

The first official update was provided by Delta Air Lines at 5:05 in the morning Eastern Daylight Time.

“We are aware that flight status systems, including airport screens, are incorrectly showing flights on time. We apologize to customers who are affected by this issue, and our teams are working to resolve the problem as quickly as possible.”

A travel waiver has been issued by the airline where if your flight is canceled or significantly delayed, you are entitled to a refund; or if you change your itinerary, the change fee will be waived. “Even if your flight is not canceled, you may make a one-time change to your ticket without fee if you are scheduled to travel to, from, or through the following destination(s) on Delta, Delta Connection®, or Delta-coded flights during” today, Monday, August 8, 2016 where the ticket must be reissued on or before Friday, August 12, 2016; with rebooked travel beginning no later than that same day.

If you were affected by the impacted operations of Delta Air Lines today, be sure that you take advantage of the travel waiver; and hopefully you will travel to your destination as soon and as safely as possible.