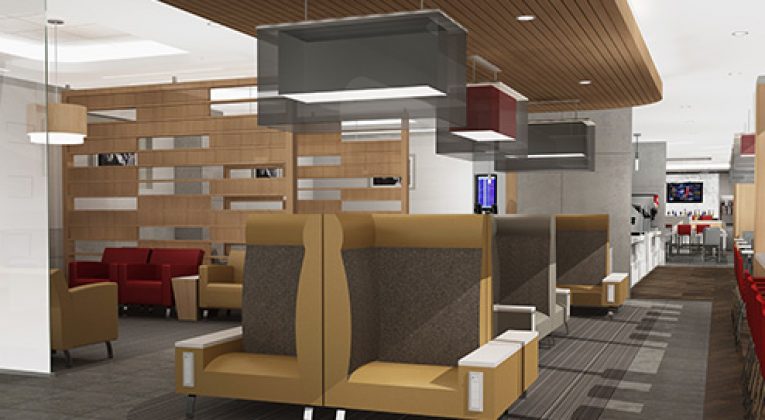 In what is being known as an “extreme makeover”, Admirals Club lounges worldwide have either undergone renovations; are currently being renovated; or are slated for renovation — and new lounges are being added and will be opened later this year…

…and as a result of the millions of dollars invested in this initiative, rates will increase by the following amounts for annual memberships in Admirals Club:

The cost of a one-day pass will increase by nine dollars to $59.00.

Membership rates are based on your AAdvantage status at the time of purchase. On Monday, July 25, 2016, annual membership fees and award mileage rates will increase. Members can renew at the current rate up to 120 days before expiration.

This membership option will be discontinued on Monday, July 25, 2016. The last day to purchase will be Sunday, July 24, 2016. Existing memberships will be honored through their expiration.

The 30-day individual membership provides access to all Admirals Club lounges. At partner lounges, guest access is subject to the policies of each lounge partner. No membership card will be issued. No discounted renewal rates are available. Membership may commence the day of purchase or you may select a date in the future that is within 90 days of the purchase date. You must be 18 years of age to purchase or hold an Admirals Club membership. Membership is non-refundable and non-transferrable; and may not be purchased with AAdvantage miles.

American Airlines is following in the footsteps of Delta Air Lines and United Airlines, which renovated their airport lounges and subsequently increased their annual membership rates as of Friday, March 1, 2013 and Tuesday, August 18, 2015 respectively — but the rate increases may well be worth the money or frequent flier loyalty program miles if the lounge experience offers increased value.