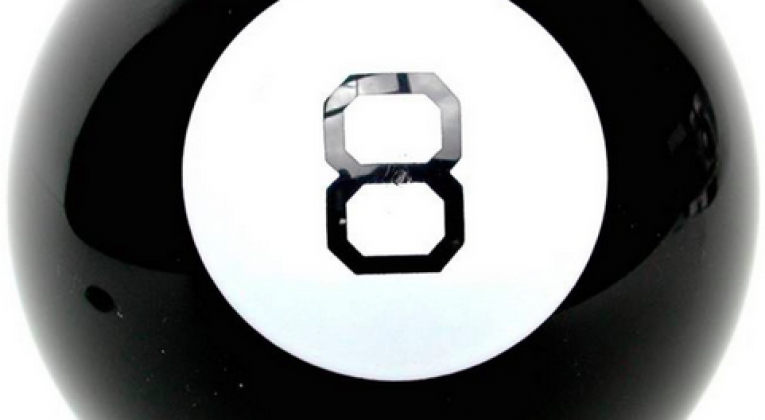 There’s little that is more frustrating than buying an airline ticket. What should be a straightforward process gets complicated by an endless number of options, fees and ticket prices. Indeed, airlines offer a dizzying number of different fares that appear to have been determined by a random number generator with endless rules and restrictions, as one famous (infamous) meme demonstrates by comparing airline ticket purchases to buying paint.

Despite the seemingly arbitrary nature of airline pricing, there is actually a method to the madness, a system known as “yield management,” which focuses on maximizing revenue or profits from a particular type of sale. Want to get more specific? Yield management applies to a perishable product where certain customers will pay more than others for the same item or service. Airline managers will tell you that it is selling the right seat to the right person at the right time, a fancy way of saying, “We’re going to sell you the ticket for as much as we can and hope that you need to buy it more than we need to sell it.” Airline ticket pricing is supply and demand at its best.

At one time, ticketing was simple. Prices were fixd and you knew what you would pay. Not so much now. There are dozens of fare “buckets,” or categories of prices, each represented by a letter (Some letters pull double or triple-duty, since there are often more than 26 fare levels.). When the flight date is far away, there are a lot of tickets available and the cheapest buckets still have plenty of seats. For example, if it is July and you are booking a ticket for January, there will be many tickets available in every fare category. But as you get to November or December, the bottom buckets will have filled up, leaving only the more expensive tickets. At any given time, in fact, the airline might have dozens of different prices for tickets on the same flight, with different fares offering different perks, such as the ability to make changes or upgrade*. A few days before the flight, the airlines know that the only people booking are business travelers who have to go and likely have somebody else paying for their tickets, a recipe for high prices. **

It works both ways, though: if airlines price fares too high, then there will be plenty of tickets available at the last minute, so shouldn’t passengers just wait and hope that the tickets don’t sell? After all, if a seat is going to go out empty, the airline would be better off selling it for something, rather than letting it go for nothing. Think of it this way: You’re in a class of 20 students. The professor holds up 21 pencils and says that every student needs to buy a pencil to pass the class. The only rules are that students will bid on pencils and that no student can buy more than one pencil. This one’s easy, isn’t it? There’s one extra pencil, and no student can buy more than one, so you’ll bid a very low number for a pencil, knowing that you are certain to get one.

But what happens if the professor mixes it up and decides to break two of the pencils? There are now 19 pencils for 20 students. All of a sudden, the value of a pencil went way up, since somebody is going to be missing a writing instrument. The students must now decide just how much they value passing this class. If the professor feels like some of the students don’t place a high value on passing, he can always break a couple more pencils to drive up the price. Or if he feels like demand for pencils is rising, maybe he tapes a couple back together.

So how do you get the cheapest ticket? Being lucky is your best bet, but there are a few strategies you can use to “enhance” your luck.

*Yield management is a sub-segment of the science of revenue management, which deals with making the most money that you can. “Yield management” applies specifically to the portion generated by inventory. Items like bag fees or charges for seat assignments would not be included in yield.

**This system is one of the reasons that recent accusations about price gouging after the New York crash are so outlandish. Simply put, the airlines didn’t need to gouge. Let’s say that, under normal conditions, the cheapest, no-frills one-way ticket between Boston and New York is $100, and the last-minute, walk-up, upgradeable fare is $1,000. Normally, no one would ever pay $1,000, since there would be similar tickets available at, say, $600. The top bucket would never get filled. But with one of the alternate forms of transportation not functioning, demand would spike. The bottom buckets filled quickly, leaving only the most expensive tickets. Including ones that don’t normally get sold.