During our stay at the Hotel Indigo Glasgow - please see review - my fiance and I had also dinner at Marco Pierre White Steakhouse, Bar and Grill.

We have previous positive experiences with our Marco Pierre White restaurant visits in Dublin, Ireland so we knew it would be busy and booked a table in advance. We also forwarded them during the reservation our dietary requirements.

The restaurant was glamorous with lots of pink and silver and photographs of Marco Pierre White himself.

It had high ceilings too like the lobby of the Indigo and kept some classical elements with modern touches.

The restaurant was already busy. We were greeted by the Maître d' and brought to our table.

Our fellow diners were families and older couples.

We were brought tap water and the menu. The staff was aware of our allergies, which was positive. It had happened at other restaurants that we had sent our dietary requirements, but they had been overlooked and we had to repeat them.

All was tasty and colorful. The smoked salmon looked especially appetizing and was very thinly cut.

The tuna and panzanella salad were the perfect combination and the textures complimented each other.

Of course our sweet tooth had to be satisfied too. Our desserts were Mr. White's rice pudding with hot apricot compote and Cambridge Burnt Cream.

My fiance enjoyed his rice pudding. The apricot compote was really hot and my fiance impatient, so he burned himself once.

The burnt cream was more like a Crème Bruelee.

All portions were generous and tasty.

The staff was attentive, friendly and efficient.

We would return due to the relaxing and convivial atmosphere, the great staff and the good food.

Here are some of our images we took during our diinner at the Marco Pierre White Steakhouse, Grill & Bar @ The Hotel Indigo, Glasgow, Scotland, UK in Sep. 2016: 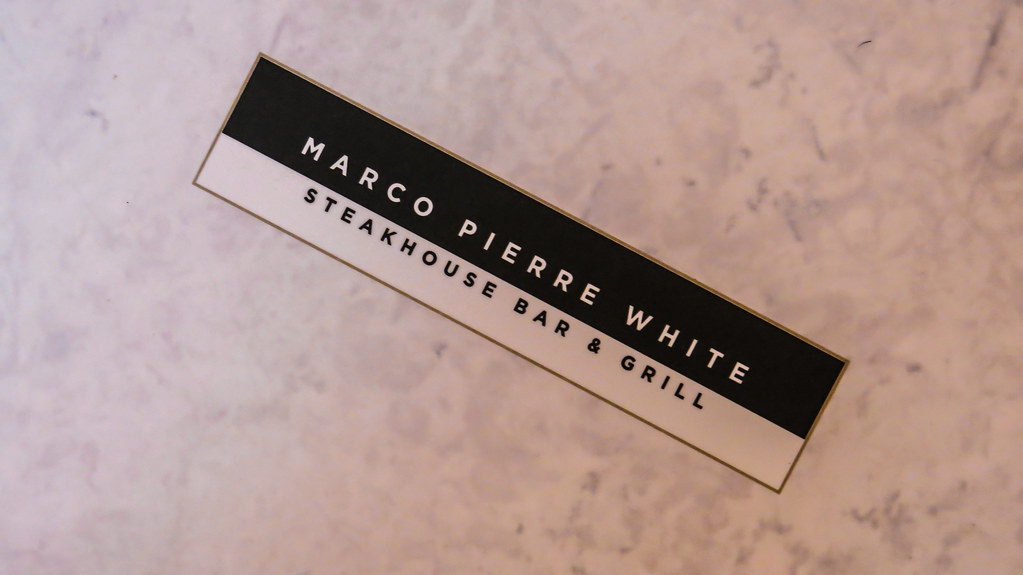 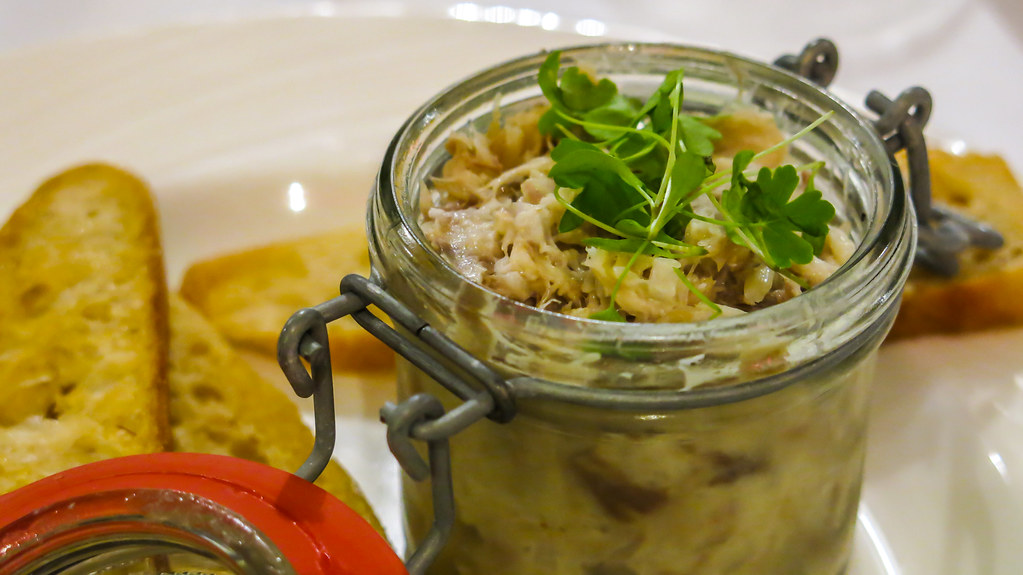 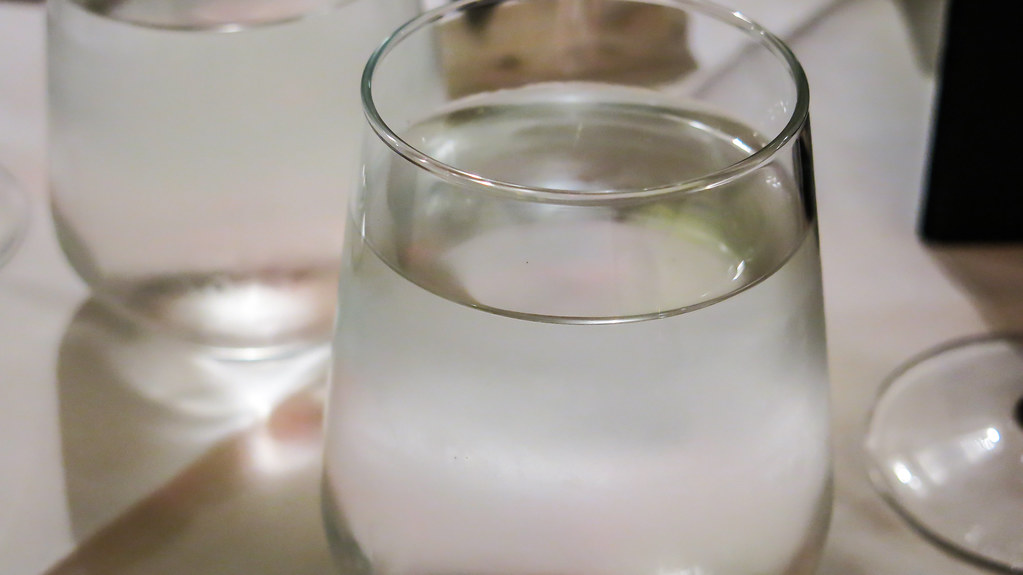 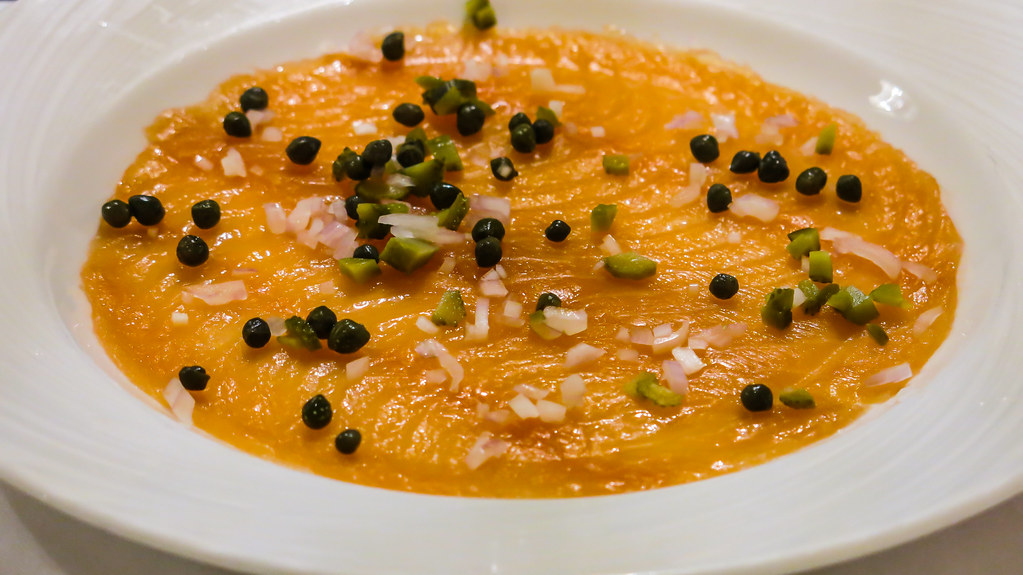 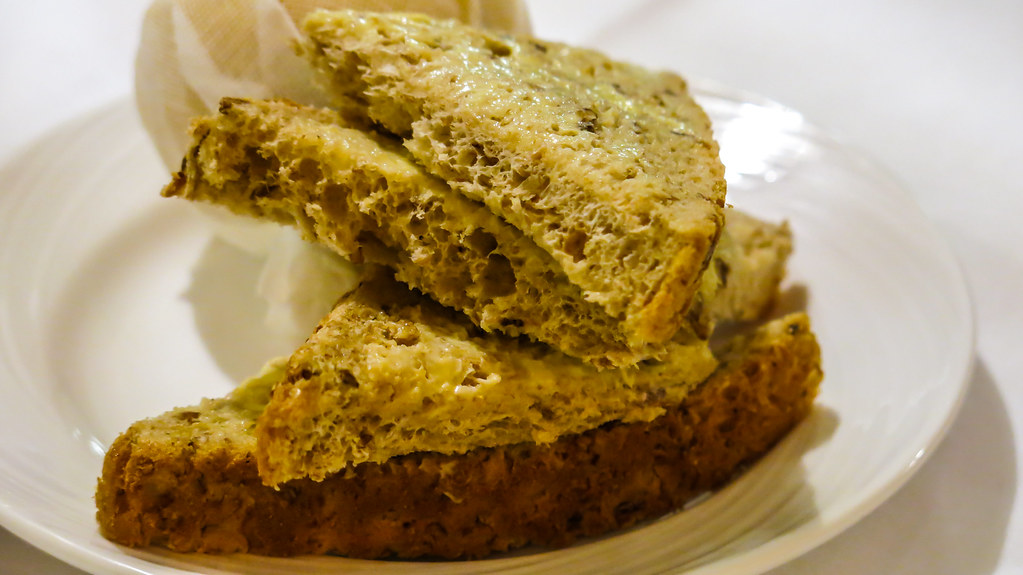 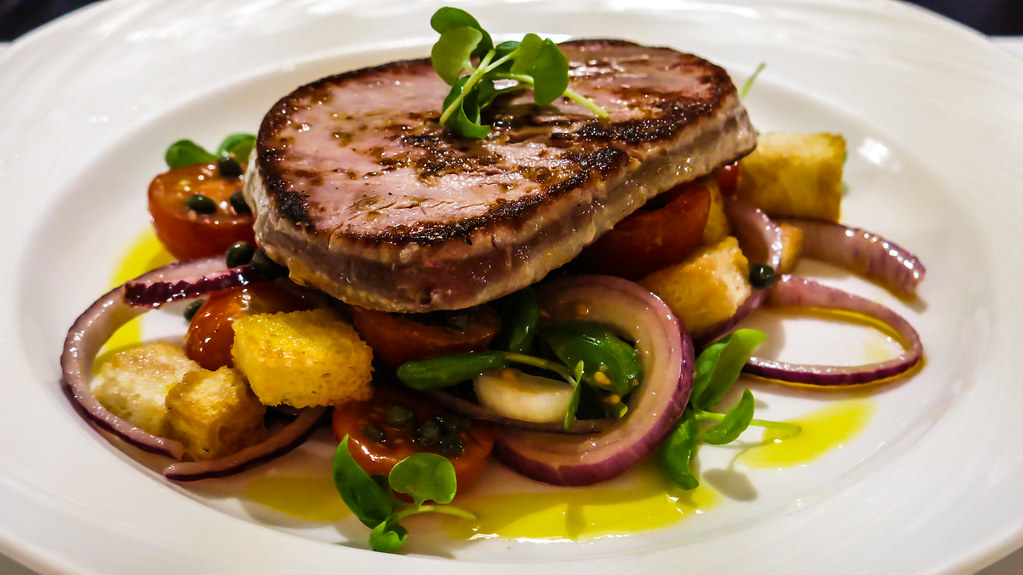 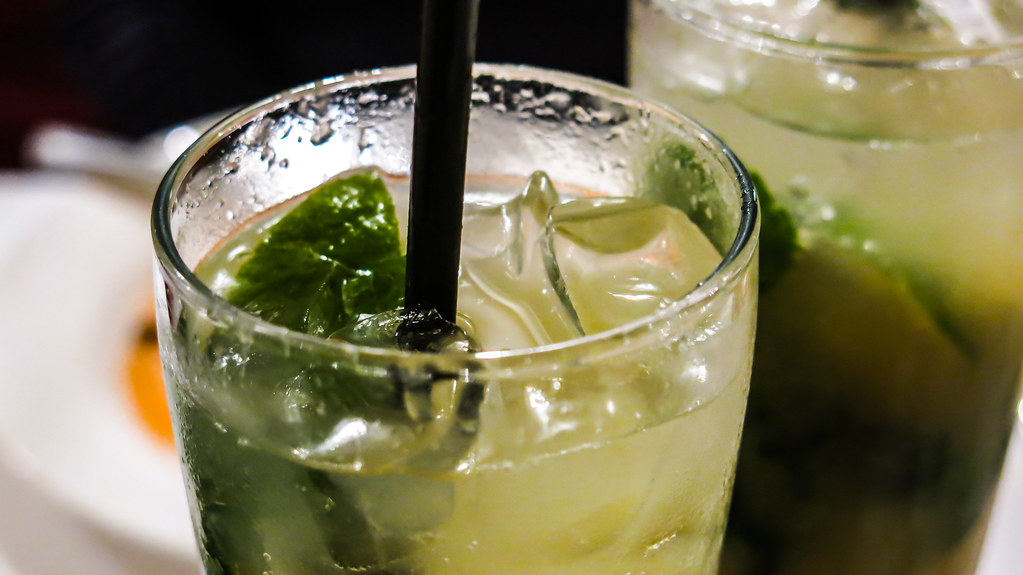 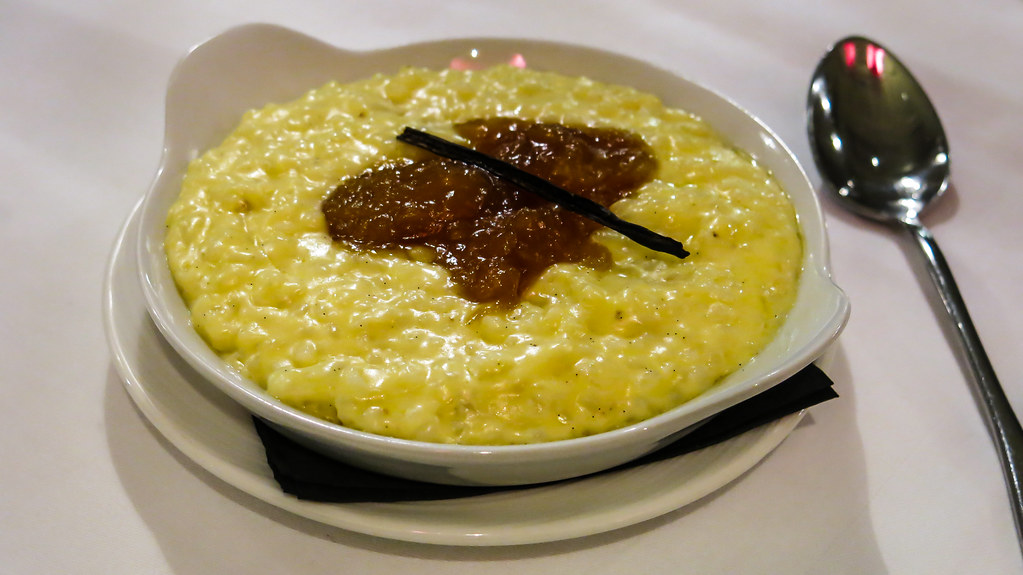 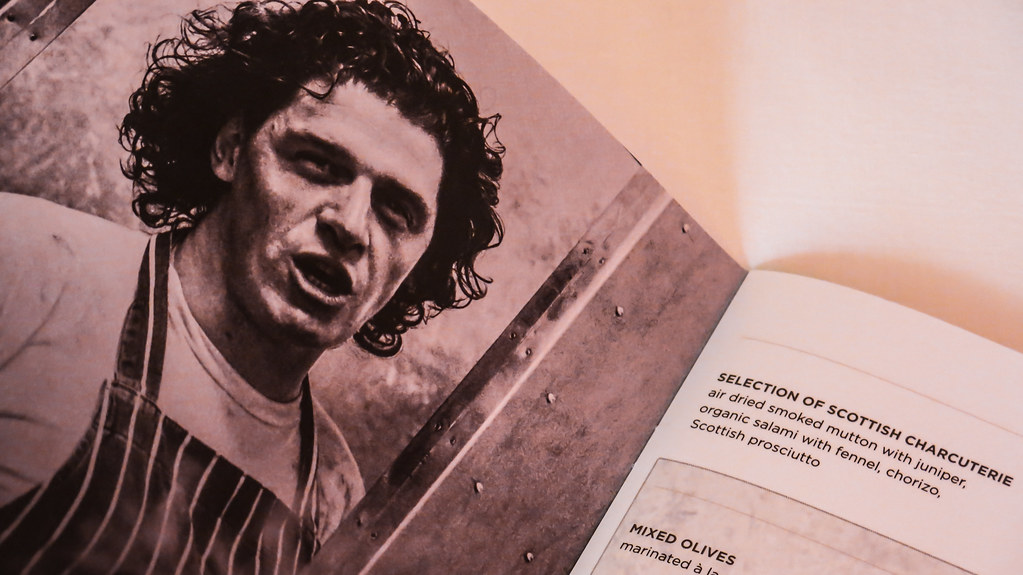 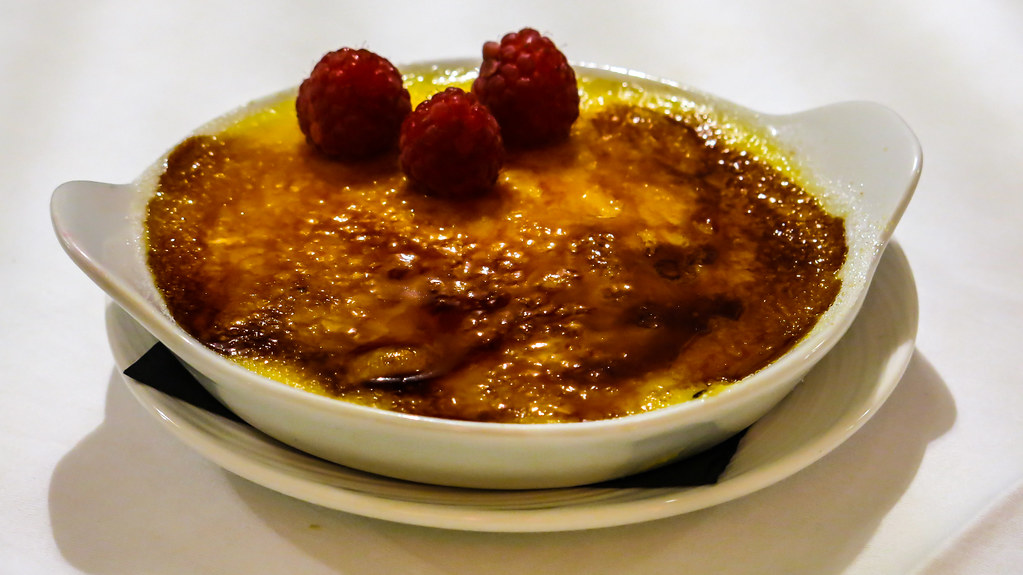 Thank you and safe travels. 🙂