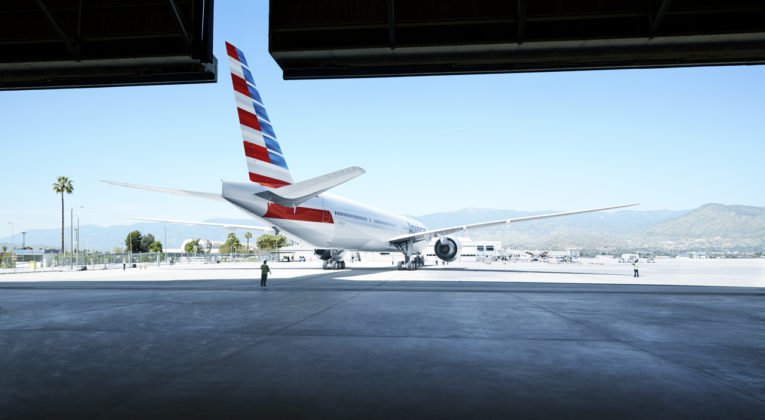 It was only in 2014 that, after just four years, American Airlines and JetBlue terminated their codesharing and loyalty program integration efforts. At that time both parties seemed no longer interested in close collaboration. Now, a mere six year later tides seem to have turned. The two American carriers announced the intention for a strategic partnership to ‘create more Competitive options and choice for customers in the Northeast’.

American Airlines and JetBlue obviously need the partnership to create codeshare flights and expand the network. Next to that, loyalty benefits will be integrated in the future. In the end, both airlines want to create a ‘seamless experience’ for its customers. This means that customers feel recognized across both airlines.

The first change is in available routes. The networks of both airlines will be better connected, among others by means of codesharing. This means that AA (American Airlines) and B6 (JetBlue) flights are on sale at both parties. In practice travelers can fly on a single AA or JetBlue ticket across the network of both carriers.

Next to that, new routes will become available. For example, AA intents to open a new international service between New York (JFK) to Tel Aviv (TLV) and to Athens (ATH). JFK to Rio De Janeiro (GIG) will return as a daily seasonal route in winter 2021. JetBlue will also invest in key American cities, such as a stronger presence in LaGuardia (LGA) and Newark (EWR).

Currently, the frequent flyer programs of AA and JetBlue are not integrated. In the future, the program remain independent. However, through the new partnership, the programs should become better aligned. This is of course especially interesting for premium and frequents travelers. Details, for instance on how top tier levels connect, remain unclear.

In general, customers of both airlines should have a seamless experience when flying on either airlines. It’s just like flying on two airlines that belong to the same airline alliance. Bags are checked through, even when connecting to a different airline. Another example: points are earning for the total trip in one single frequent flyer program. Would you have a complaint, then it you have a single point of contact for your complete trip.

Interestingly, the airlines stress that JetBlue will not become a member of the Oneworld alliance, of which AA is a member. Also, JetBlue will not join the AA/IAG Atlantic Joint Business Agreement. This means that it will continue with plans to independently launch and operate trans-Atlantic flights to for instance London in 2021.

Increased collaboration is good for the aviation industry as it can stimulate competition in certain areas. For instance, if JetBlue customers can now also conveniently book their tickets on ‘new‘ AA destinations, prices may eventually drop. Also, increased partnering allows for better integration of loyalty benefits, which always is a good thing as one can benefit in a bigger network. Now let’s hope that the new partnership lasts for more than four years.