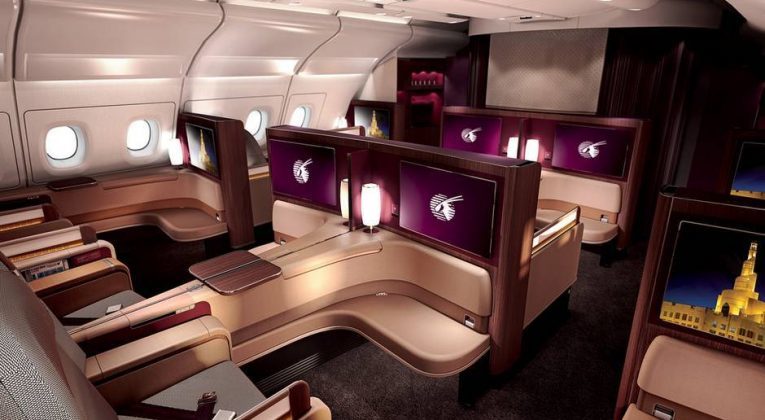 In a characteristically forthright interview on Sky News, Qatar Airways‘ CEO Akbar Al Baker, made clear the airline will refuse scheduled deliveries of new aircraft from Boeing and Airbus until 2022.

“We have already notified both Boeing and Airbus that we will not be taking any aeroplanes this year or next year.

He then went on to explain that orders for later dates might now be pushed back as far as 10 years:

“And all the other aircraft that we have on order, that were supposed to be delivered to us within the next two or three years, will now be pushed back to as long as nearly 8 to 10 years.”

If you are wondering how Airbus and Boeing might feel about this, Al Baker doesn’t seem concerned about playing hardball:

[Boeing and Airbus] should know, both of them, that if they don’t oblige to our requirements, then we will have to review our long term business relationships with both of them.”

If other airlines take a similar approach to new aircraft deliveries, Boeing and Airbus are going to be under immense financial pressure for years.

Given their strategic importance, both manufacturers are ultimately ‘too big to fail’ and will always receive government bailouts in the end, but that does not mean there will not be significant restructuring. Unfortunately, it is hard to see how that sort of restructuring would not result in even more job losses than the thousands already announced.