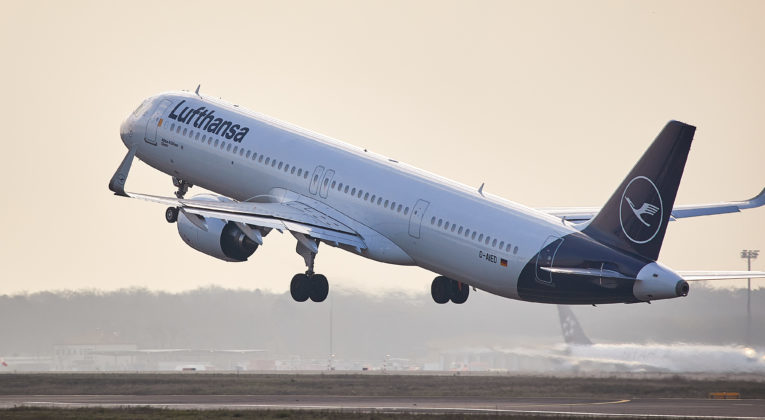 Today, the shareholders of Deutsche Lufthansa AG voted in favor of accepting the capital measures and the participation of the Economic Stabilisation Fund (WSF) of the Federal Republic of Germany in Deutsche Lufthansa AG. The corresponding proposal received the necessary majority at today’s Extraordinary General Meeting of the company.

The package provides for stabilization measures and loans of up to 9 billion euros. The WSF will make silent capital contributions of up to 5.7 billion euros to the assets of Deutsche Lufthansa AG. It will also establish a 20 percent stake in the share capital of Deutsche Lufthansa AG by way of a capital increase. This capital increase was approved at today’s Extraordinary General Meeting. The shareholders also voted in favor of granting two conversion rights for parts of the silent capital contributions. These conversion rights are intended, on the one hand, to safeguard the Federal Government in case of a takeover of Lufthansa and, on the other hand, to secure the interest payments for the silent capital contribution. Both conversion rights can be transformed into a further five percent of the company’s share capital should these conditions be met. The package will be supplemented by a loan of up to 3 billion euros with the participation of KfW and private banks.

Carsten Spohr, Chairman of the Executive Board of Deutsche Lufthansa AG says: “The decision of our shareholders provides Lufthansa with a perspective for a successful future. On behalf of our 138,000 employees, I would like to thank the German federal government and the governments of our other home countries for their willingness to stabilize us. We at Lufthansa are aware of our responsibility to pay back the up to 9 billion euros to the taxpayers as quickly as possible.”

98% of the present shareholders vote for the rescue package

Around 30,000 shareholders attended the Extraordinary General Meeting. A total of 39.0 percent of the share capital was represented. Of these, 98 percent of the capital present voted to accept the company’s proposed resolution. This means that far more than the necessary two-thirds majority voted in favor of adoption.

As a result of the resolution of the Extraordinary General Meeting, the company’s liquidity is secured on a sustained basis. The companies of Lufthansa Group are working at full speed to get their operations up and running again. The airlines’ flight schedules will therefore be consistently expanded in the coming weeks. The flight schedule for the next few weeks will be published at the beginning of next week. The plan is to include 90 percent of all originally planned short-haul destinations and 70 percent of all long-haul destinations in the flight schedule again by September.

The European Commission had already approved the stabilization package before the start of the Extraordinary General Meeting. A decision on the approval of the stabilization measures in the other home markets of Lufthansa Group will be made in the near future.