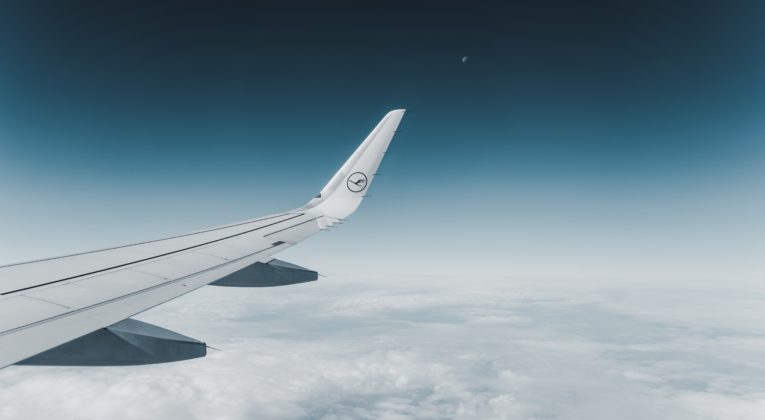 The travel industry is particularly affected by the effects of COVID-19. Thousands of crew members worldwide are currently grounded, as are their workplaces – the airplanes. Pilots and flight attendants often have a special emotional bond and passion for their jobs. A group of Lufthansa crew members has now published a creative video on Instagram showing how they currently walk around at home and how they would look like if they had to return to work right now.

Due to the existing travel restrictions, the Lufthansa Group has decided to extend the existing emergency flight schedule beyond 19 April until 2 May 2020. Lufthansa thus continues to provide an urgently needed basic service. A total of 18 weekly long-haul services are on the schedule: three times a week each from Frankfurt to Newark and Chicago (both USA), Montreal (Canada), Sao Paulo (Brazil), Bangkok (Thailand) and Tokyo (Japan). The flights to Johannesburg (South Africa) had to be cancelled until 16 April due to official requirements. In addition, the airline still offers about 50 daily flights from its hubs in Frankfurt and Munich to the most important cities in Germany and Europe.

Reduction of the Lufthansa fleet

The Executive Board of Lufthansa does not expect the air transport industry to quickly return to pre-corona crisis levels. According to its estimates, it will take months to completely lift the global travel restrictions and years to return the worldwide demand for air travel to pre-crisis levels. On this basis, various restructuring measures will be initiated, including a reduction in the Lufthansa fleet. At Lufthansa Airline, six Airbus A380s and seven A340-600s as well as five Boeing 747-400s will be decommissioned. In addition, eleven Airbus A320s will be added on short-haul routes.