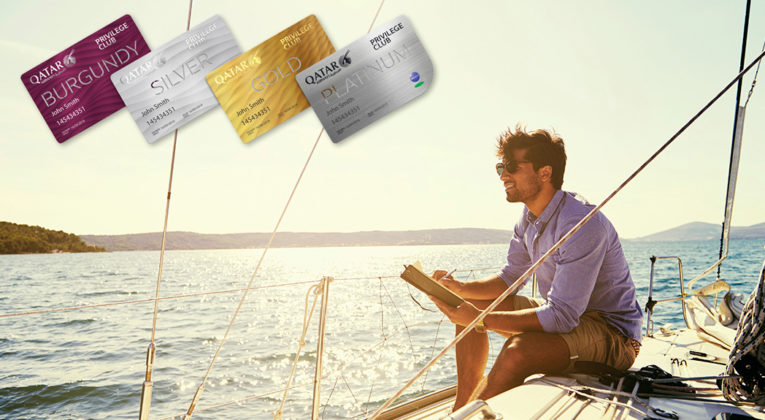 Qatar Airways Privilege Club was one of the first airline loyalty programs to extend tier status for their members. The airline now goes even further and extends tier status with a full year for all members.

Barely two weeks ago, Qatar Airways announced that Privilege Club members would be offered a tier status extension of up to six months. The extension period would be based on the membership anniversary date for each member.

Qatar Airways Privilege Club just announced that they would extend membership tiers even further. The rules are simple – all Silver, Gold and Platinum member with tier status ending before January 31st, 2021 will have their member benefits extended by 12 months. This also applies to members who have been downgraded after February 9th.

The new membership tiers will be awarded as early as April 1st, 2020. 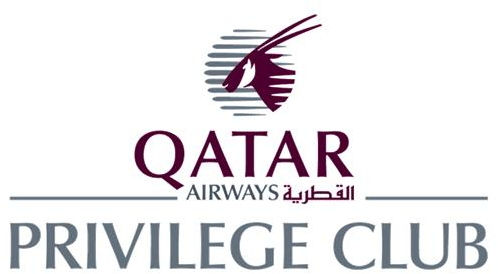 A lot of Gold and Platinum members have been unhappy with lack of flexibility for their Qcredits. With travel activity being significantly reduced, members have feared that they wouldn’t be able to spend their Qcredits before they expire. Good news – your Qcredits will now be valid for 24 months. What’s more, Qatar Airways is also making them refundable, no matter how you choose to use them.

Your updated Qcredits balance will be available April 1st, 2020.

You can find more information on the Privilege Club website.

Make the most from your member benefits

Don’t forget to read our Ultimate Guide to Qatar Airways Privilege Club to make the most from your member benefits!