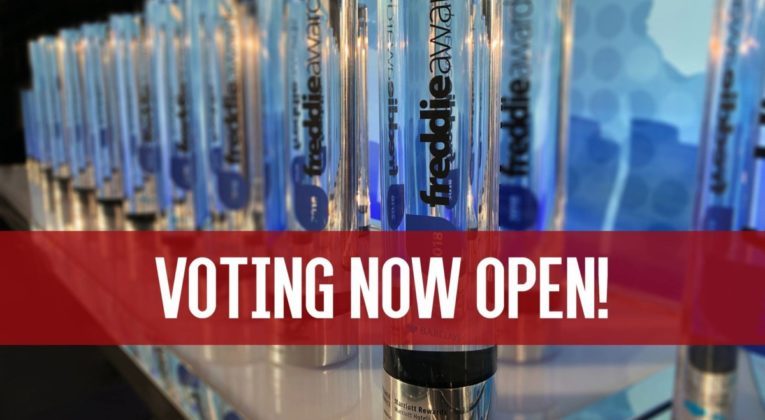 Share
It’s time for the annual Freddie Awards. You can now vote for your favorite travel loyalty programs. Would you rather fly United, Delta or American? However, the Freddie Awards are not limited to airlines. You can also vote for frequent traveler programs from, for example, hotel chains and credit cards. So far over 8 million ballots have been cast. Voting lasts through March 31.

The well-known Freddie Awards were founded in 1988 by Randy Petersen. The “Freddies” are named after Sir Freddie Laker. Laker was very active in the field of marketing within the travel industry in the 1970s. With the help of the awards, it was hoped to draw more attention to the various loyalty programs. Another intention is to encourage companies in the travel industry to continue to innovate. This is of course only for the benefit of the travelers. Now in their 30th year as the voice of the frequent traveler, it has never gone out of style that travlers do matter and what they say matters even more.

Vote for the Freddie Awards.

The votes are collected worldwide in three regions: (1) America, (2) Europe / Africa and (3) Middle East / Asia / Oceania. Voting is possible for each region. So it doesn’t matter where you live. In addition, for example, Air France, KLM and Lufthansa can only be found in the European part. Whilst you see Delta and American Airlines in the American region.

You can vote in no less than 15 languages, including German and English. You can do this via the Freddies website.