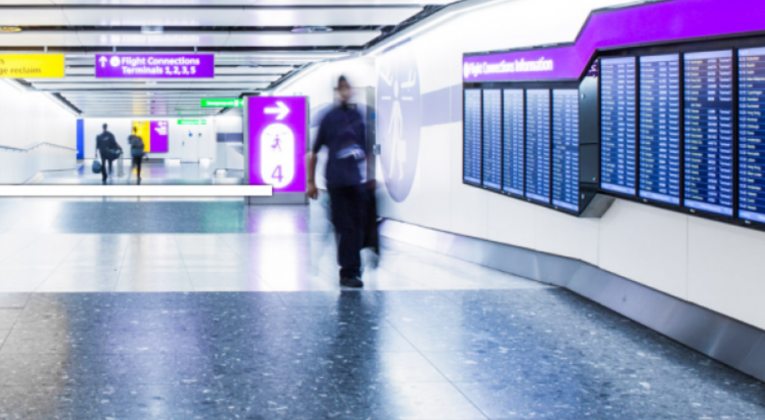 The UK Court of Appeal ruled yesterday that the current plan to build a third runway at London Heathrow Airport is unlawful because the Government had not taken climate change commitments into account when it gave a green light to the expansion. 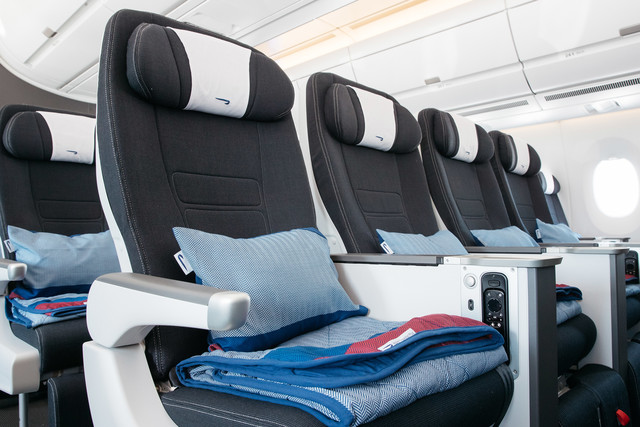 Transport Minister Grant Shapps has since made clear on Twitter that the UK Government does not intend to appeal the ruling:

“This Govt won’t appeal today’s judgement given our manifesto makes clear any #Heathrow expansion will be industry led.”

You could easily be forgiven for thinking that this is therefore the end of the discussion, but that isn’t necessarily the case.

Heathrow expansion is essentially a private project rather than a Government one and a spokesperson for the airport has indicated that they will attempt to get today’s ruling overturned in the UK Supreme Court:

“The Court of Appeal dismissed all appeals against the government – including on “noise” and “air quality” – apart from one which is eminently fixable.  We will appeal to the Supreme Court on this one issue and are confident that we will be successful.  In the meantime, we are ready to work with the Government to fix the issue that the court has raised.  Heathrow has taken a lead in getting the UK aviation sector to commit to a plan to get to Net Zero emissions by 2050, in line with the Paris Accord. Expanding Heathrow, Britain’s biggest port and only hub, is essential to achieving the Prime Minister’s vision of Global Britain.  We will get it done the right way, without jeopardising the planet’s future. Let’s get Heathrow done.”

Prime Minister Johnson has previously been a vocal opponent of the London Heathrow expansion (although it should be noted, not strictly on emissions grounds). By elevating fellow anti-Heathrow expansion campaigner (and former MP) Zac Goldsmith to the House of Lords, and reappointing him as an Environment Minister, it has been clear for some time that the Prime Minister’s views on Heathrow have not changed.

Despite it being a privately funded project, without strong political support it’s always been difficult to see how Heathrow can overcome the various hurdles that stand in the way of a third runway.

I’ve been skeptical for years about the chances of a third runway ever getting built. The latest news only reinforces that view.