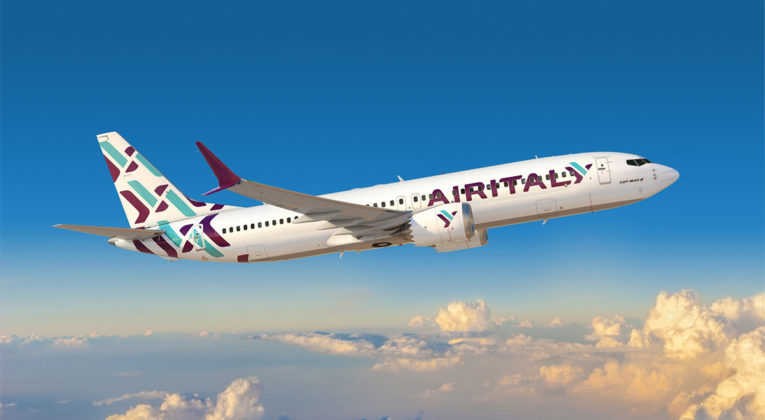 The Italian airline Air Italy, owned by Alisarda and Qatar Airways, has entered liquidation after shareholders refused to invest further resources in the company. The airline was rebranded itself two years ago, but the new owners has not been successful in making the airline profitable.

In an extremely competitive market, the past few years has seen the fall of several major airlines. Yesterday, following a shareholders meeting, Air Italy released a statement saying the airline had entered voluntary liquidation. The airline recorded a $180 million loss in 2018 from a turnover of around $308 million. Losses for 2019 are expected to be even bigger.

The airline released a statement saying they will do whatever they can to help their customers who purchased a ticket. All scheduled flights (outward or return) up to and including 25th February 2020 will be operated by other carriers. Passengers will be able to fly using the ticket they hold. There will be no changes to the original scheduled dates and times and flight conditions will remain the same. Alternatively, passengers can always opt for a full ticket refund prior to their flight’s departure time.

Flights departing after 25th February will be fully refunded by either airline or through the travel agency where the ticket was purchased.

Air Italy operated a fleet of 13 planes in total, consisting of Boeing 737 Next Generation, Boeing 737 Max 8 and Airbus A330 aircraft. The airline was the second largest airline in Italy. It served a total of 34 domestic and international destinations, including five destinations in North America.

Qatar Airways acquired a 49 per cent stake Air Italy in 2017. According to a statement from the company, Qatar Airways has continuously provided all possible support to Air Italy right from the beginning, from releasing aircraft from our fleet and ordering new aircraft for Air Italy, to backing management choices and injecting capital.

Qatar Airways also said they were ready to once again play its part in supporting the growth of the airline. This would however only be possible with the commitment of all shareholders.