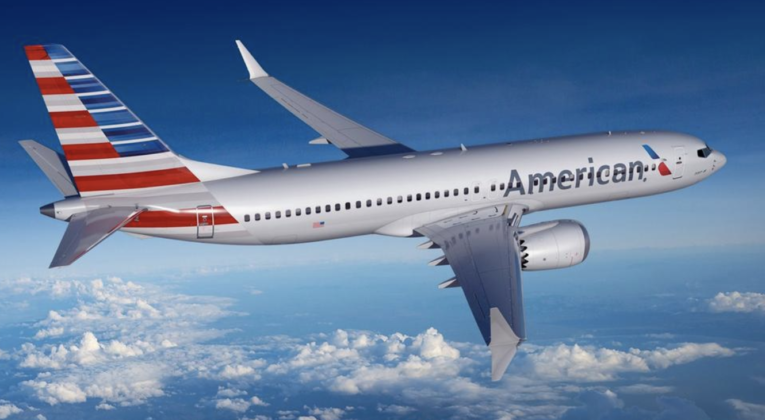 American Airlines shared a couple of days ago with its team that the company has reached a confidential agreement with Boeing on compensation for financial damages incurred in 2019 due to the grounding of the airline’s Boeing 737 MAX aircraft.

Given the projected reduction in annual operating income for 2019 as a result of the MAX groundings, American’s Board of Directors has authorized a discretionary portion of the settlement to be returned to American Airlines team members through the company’s 2019 profit-sharing program. The profit-sharing award is based on the company’s estimate of projected full-year 2019 financial damages for the MAX groundings. An additional accrual of more than $30 million will be made to the airline’s 2019 profit-sharing program, which is expected to be distributed to American’s team members in March 2020. Additional information will be shared at that time. The incremental dollar amount is in accordance with the company’s profit-sharing plan details.

Despite the ongoing challenges the grounding has brought, American Airlines team members continue to do an incredible job caring for our customers. Our ability as an airline to weather these unprecedented times is thanks to our phenomenal team, and it was important to us that we get a deal done before the end of the year. On behalf of the Board of Directors, we are proud to take the step of including this compensation in our 2019 profit-sharing program, even though the compensation will be received over several years.

American currently does not expect any material financial impact of the agreement to be realized in its fourth-quarter 2019 earnings. The company anticipates accounting for substantially all of the compensation as a reduction in cost basis of grounded MAX aircraft and certain future MAX aircraft deliveries. American will continue its conversations with Boeing regarding compensation for damages related to the MAX grounding beyond 2019, and any future compensation will be similarly shared with its team members.