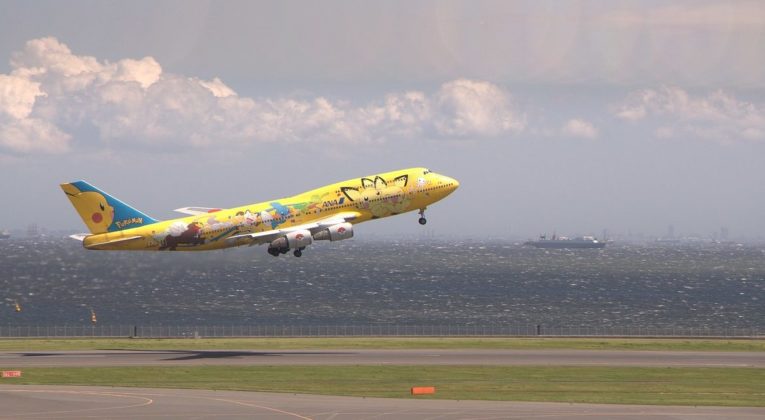 If you’re planning a trip to Tokyo, you most likely stumbled upon the dilemma of which airport to set as your destination – Narita (NRT) or Haneda (HND). I’ve gotten a few questions on what the differences are and which one you should realistically travel to. Here’s a simple head-to-head comparison based on a few important factors: distance to the city center, flight options, and lounges.

Haneda Airport is located approximately 10 miles from Tokyo city center whereas Narita International is closer to 40 miles away. As you can imagine, transportation from Narita to the city center is more expensive than that of Haneda.

However, getting to Tokyo from NRT is relatively easy thanks to the Narita Express train. A round trip ticket from Narita to Tokyo is around ~$40. You can also grab a taxi for roughly $200 (!) or bus for as low as $10.

If you are traveling from the U.S. you can expect to fly into Narita, which serves as the central command for both All Nippon Airways (ANA) and Japan Airlines (JAL) international flights (Haneda is the actual base for these airlines).

You get the point. Haneda better serves as a domestic airport while Narita is the larger international airport in Tokyo.

As is much of Tokyo, Haneda and Narita are both gorgeous, clean airports. But the disparity between the number of lounge options is gaping. Although this is certainly expected. Note that this list is comprised mainly of lounges associated with major carriers and alliances.

In my opinion, the winner based purely on flight options and amenities is Narita. Given the fact that comfortable train travel to and from NRT exists, the only downfall to flying into the airport is mitigated.

I’m willing to bet I missed a few points here so I’ll open it up to those of you that have more intimate knowledge of these airports to share your thoughts.