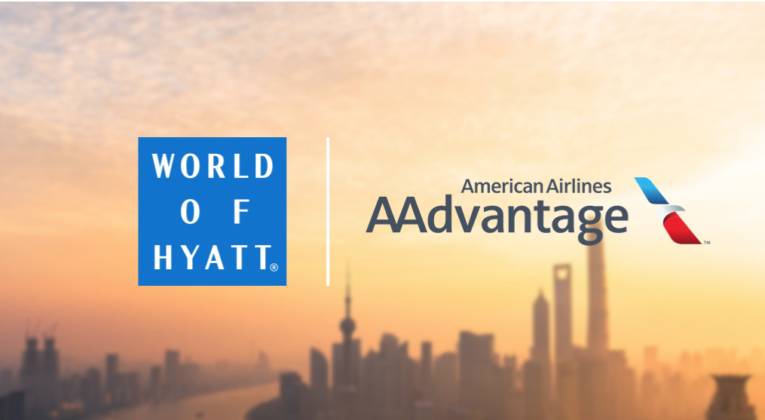 American AAdvantage and World of Hyatt have now forged a new partnership. This is major news because select members of each airline and hotel’s elite level programs could be on fast tracks to higher statuses. News of this American Hyatt partnership has floated around for months but registration just opened.

There is logic behind airlines and hotels partnering up. They’re both the two main travel expenses for most people. This has been done before with SPG and Delta’s Crossover Rewards program. United and Marriott have also tried something like this. Still, it’s nice to see this American Hyatt Partnership come to life.

Because there are two partners in this deal, we must look at it from both perspectives:

Members of both programs will still receive Hyatt points and American miles for Hyatt and American purchases. All you have to do is link your American Airlines and Hyatt accounts.

This part of the partnership is the more lucrative one. But it’s a rather one-sided proposition with Hyatt members getting the short end of the stick.

Conversely, those with World of Hyatt Explorist or Globalist status have the chance to be selected for offers with American Airlines. There is no guarantee of getting an offer and no mention of status matching.

American Airlines members have the advantage here as Hyatt offers their statuses just from having American Airlines status. The airline is also being stingy towards Hyatt Explorists and Globalists as there is no guarantee of status matching. Hopefully, this will change soon.

American Airlines and Hyatt are giants in the travel industry and also in their airline and hotel niches. This partnership is not the first of its kind, but its nice to see to see cross-earning and status matching opportunities. I am curious to see how many World of Hyatt and American Airlines AAdvantage members take advantage of this program.