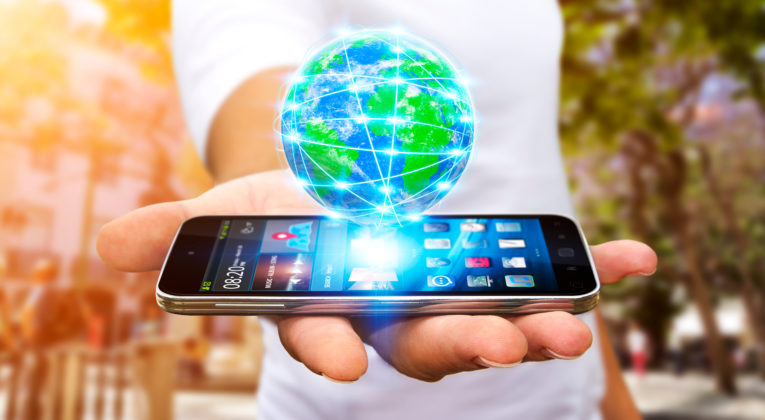 T-Mobile’s free international roaming plan is no stranger to being raved about. It offers unlimited texting and “data at up to 2G speeds in 210+ countries”.  When traveling abroad and don’t have the interest or experience in swapping SIM cards it is a very convenient option. While the focus is on texting and wi-fi speeds, changes earlier this year dampen the value of it’s per minute calling rate which jumped to $.25 USD/min (from .20/minute). Enter the “$5” international add-on pass.

When I first started out with T-Mobile, I thought the data speed was good enough and I was able to pick up better than 2G speed. In my more recent travels, the data is throttled to 2G.  Rendering a simple site can take quite a bit of time, let alone wanting to use the GPS app to help with navigation.

This is where T-Mobile comes in with their “$5” international add-on pass.  The on-demand pass gives you 512MB of Internet and unlimited calling in 210+ countries in a 24-hour period. First, this is a great option if you plan to make a lot of calls.  You’d come up ahead if plan to talk on the phone for more than 20 minutes in a 24-hour period.  However, I generally have a greater need for data.  With a data plan, you can also use GPS apps as well as VOIP calling apps like “Whatsapp”.

You don’t generally know how much data you have used up, until you get a message at the 80% usage mark.  When the data is used up while roaming, you’re back to 2G speed but you still have your access to the unlimited calling for the remainder of the pass. A Couple of Quick Tips The throttling of data to 2G speed for international roaming is frustratingly slow, making the benefit virtually useless these days.  The free texting is still good.  I’ve also used the $5 international pass a good number of times – the cost can add up quickly if you’re traveling for some days.

Is it worth it? Yes, it is a good option when you need access data quickly.  Since 512MB of data really isn’t much data allotment, here’s hope that someday  T-Mobile will offer the $5 plan with 1GB of data.

I’ve used it, have you?  If so, did you think it was worth it or did you end up using a different option?