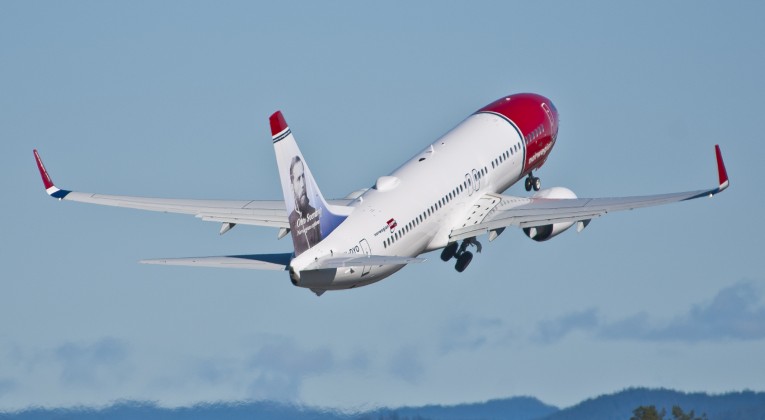 These proposals were reviewed in conjunction with the financial and legal advisers of Norwegian Air Shuttle, and were unanimously rejected by members of the board on the basis that they undervalued Norwegian Air Shuttle and its prospects. According to this succinct press release, “The Board of NAS remains fully committed to delivering on its stated strategy, for the benefit of all NAS shareholders.”

Confidential information was leaked last month pertaining to International Airlines Group — which is more popularly known as IAG — and its consideration of completing an acquisition of Norwegian Air Shuttle, of which it already purchased 4.61 percent.

Norwegian Air Shuttle is considered a threat to the market in the United Kingdom due to its rapid growth and popularity. Additionally, the Norwegian Reward frequent flier loyalty program won the coveted award of Airline Program of the Year in the Europe and Africa region for the second consecutive year at the 2018 Freddie Awards — along with also winning this year for Best Promotion.

As the holding company of Aer Lingus, British Airways, Iberia and Vueling, International Airlines Group is already one of the largest airline groups in the world.

Whether or not International Airlines Group will be deterred from being rebuffed by the members of the board of Norwegian Air Shuttle remains to be seen and is anyone’s guess; but do not be surprised if an attempt to sweeten the deal is offered in the near future as a result.