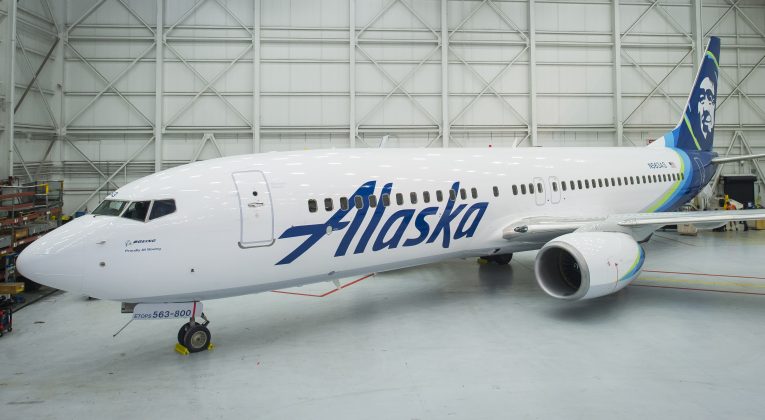 Changes in the policies of 24-hour free cancellation, changing or canceling tickets greater than 60 days from the time of departure, and same-day confirmed become effective as of Tuesday, June 5, 2018.

The 24-hour free cancellation policy will now only apply to tickets booked for travel starting a minimum of 24 hours from the time of purchase.

If travel begins within 24 hours of purchasing your non-refundable ticket, standard change fees or cancellation fees will apply immediately. If you cancel your flight reservation prior to flight departure, the ticket value will be available as a credit certificate or My Wallet credit.

In addition to the change fees and cancellation fees which already exist, if you change or cancel your ticket greater than 60 days prior to departure, either action will now be subject to a fee of $125.00 — which used to be free of charge.

You will be able to request a same-day change at any time while checking in for your flight, as the requirement of a window of six hours will be removed — but the new flight you choose will still need to be on the same calendar day as your ticketed flight.

The same-day confirmed change fee is increasing by 100 percent from $25.00 to $50.00 — but it will now apply to non-refundable First Class award travel booked in A class of service.

Due to the recent updating of the no-show policy of Alaska Airlines, if you do not change or cancel your ticket before the time your flight is ticketed to depart:

Effective for tickets which are booked on or after Monday, June 25, 2018, changes to Mileage Plan award pricing on flights operated by Alaska Airlines — highlighted in dark red for increases and green for decreases in the charts below for your convenience — include:

Price ranges are all for one-way flights. Highest price in each range is a refundable award.

If a seat is available on Alaska, you will be able to redeem Mileage Plan miles for it — and with no blackout dates.

Many frequent fliers lament the loss of changing airline tickets greater than 60 days prior to departure; and the doubling of the cost of same-day confirmed changes can be significant to passengers whose plans constantly change at the last minute.

At least the changes to award levels in the Mileage Plan frequent flier loyalty program are not all bad — but members who travel on longer haul flights will feel more of the pain than anyone else.