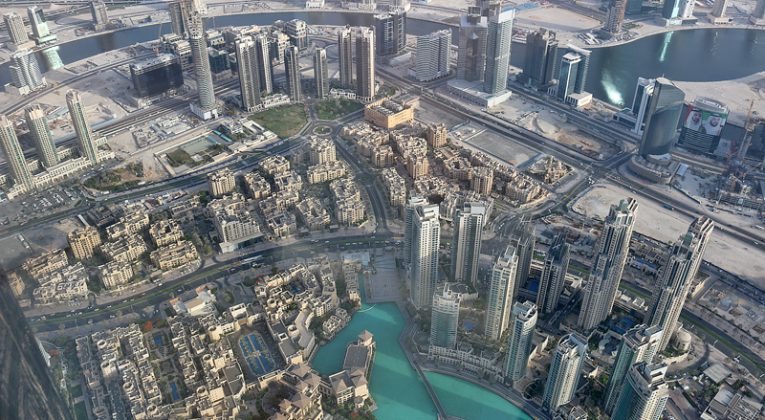 Mövenpick Hotels & Resorts — which was founded in 1973 and operates greater than 20,000 rooms in 84 hotel and resort properties in 27 countries — is being acquired by AccorHotels for 560 million Swiss francs, which is equivalent to slightly more than United States $560 million.

The agreement was signed between AccorHotels and Mövenpick Holding and Kingdom Holding on Monday, April 30, 2018. According to this official press release which is a file in Portable Document Format, “The transaction implies a 14.9X 2019e EBITDA multiple before synergies (including transaction costs), and less than 10X pro forma 2019e EBITDA after run rate synergies and committed development pipeline. The transaction will have an accretive impact on Group earnings from the first year.”

This means that the newly combined entity will have greater than 266,000 employees and at least 44,000 hotel and resort properties worldwide — not counting “10,000 of the finest private homes around the globe” operating “in 100 countries.”

Additionally, Mövenpick Hotels & Resorts — which has a particularly strong presence in Europe and the Middle East — currently has plans to “open 42 additional hotel properties by 2021, representing almost 11,000 rooms, with significant expansion in Middle East, Africa and Asia-Pacific.” This acquisition further consolidates the current footprint in Europe and in the Middle East; and it is expected to accelerate “growth notably in key regions where the Group has been established for many years, such as Africa and Asia.”

The transaction is subject to regulatory approvals. It should be completed during the second half of 2018.

Consolidation in the lodging industry continues with this latest acquisition.

The hotel and resort properties of Mövenpick Hotels & Resorts will likely eventually participate in the Le Club Accorhotels frequent guest loyalty program — although details of if or when this will occur is unknown at this time.

The Mövenpick Hotel Apartments Downtown Dubai is not yet open to guests at this time. Photograph ©2015 by Brian Cohen.