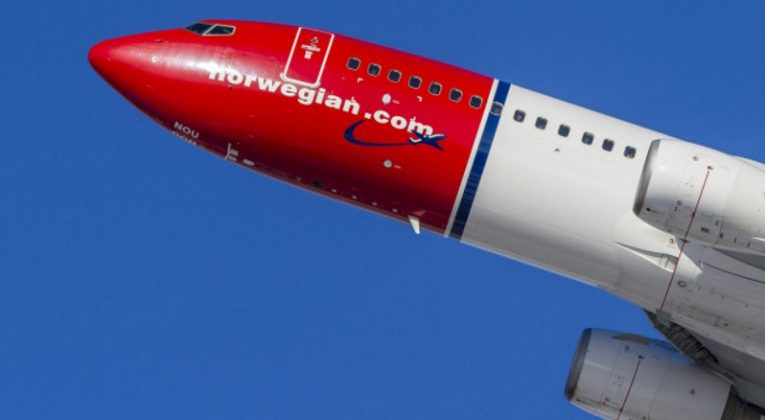 The rapid expansion of Norwegian continues in 2018 with an increased schedule of flights to the United States from both Scotland and Ireland for the growing low-cost airline — as well as changes to its Norwegian Reward frequent flier loyalty program.

The changes which have been announced for Norwegian Reward include:

Priority Boarding After every sixth flight you take as a passenger of Norwegian, you can choose Priority Boarding, which will soon be one of the reward options available to you if you want to board the aircraft earlier than other passengers.

Accounts for Children Children will soon be allowed to have their own membership accounts in Reward Family, which was introduced last year to allow family members and friends to pool CashPoints into one common account and spend them together; and parents and guardians will be able to sign up for and manage the membership account of each child safely and easily — without each child being required to have a separate e-mail address.

Cashpoints Reduced on Flex Tickets Effective as of Sunday, April 15, 2018, CashPoints members will earn 10 percent CashPoints from Flex tickets, which is half of the old rate of 20 percent — but you can still receive up to a maximum of 20 percent in total if you select five CashPoints Boosts from your Reward options.

More Flights to the United States

The rapid expansion of Norwegian continues in 2018 with not only the increased frequencies of flights on the aforementioned existing routes; but also:

The rapid expansion of Norwegian is not without controversy, as strong opposition to the growth of the airline back in 2016 was due to concerns pertaining to the low-cost carrier having an unfair advantage over airlines based in the United States — but that was before the concept of Basic Economy airfares was to be considered for international flights.

Additionally, investors are concerned that the airline is growing too rapidly. “The fast-growing group has become a disruptive force within the European airline industry over the past few years, leading the charge in bringing down the cost of long-haul flying and forcing rivals to respond with their own budget services”, according to this article written by Tanya Powley and Richard Milne for Financial Times. “The speed of its expansion is putting pressure on costs. Analysts point to a poor summer, with Norwegian reporting a 6 per cent rise in unit costs for the third quarter. That followed a dismal second-quarter cost performance, with an operating loss of NKr863m ($104m).”

Still, Norwegian is willing to take risks in tapping into a market which its management believes it can dominate and win: by offering lower airfares on transatlantic routes while simultaneously putting pricing pressure on competing airlines — and at this time, the passengers appear to be the winners as a result of this strategy.