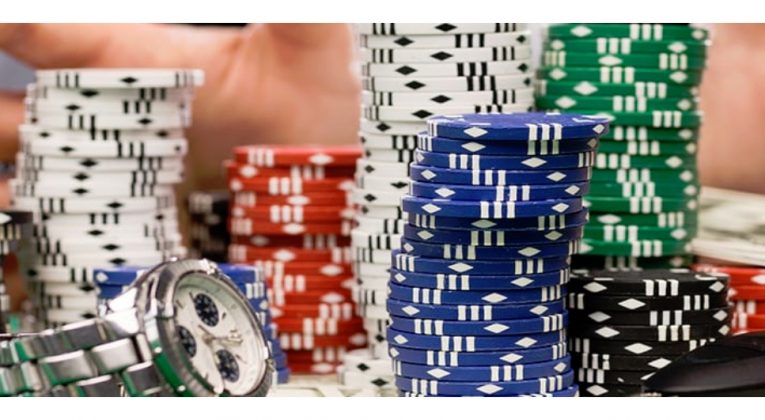 When I think “sinful states,” only one state comes to mind, the state that includes the self-proclaimed Sin City. So if I were called upon to rank the 50 states in order of sinfulness, I’d be hard pressed.

For those who are interested in such esoterica, WalletHub has just released its 2018’s Most Sinful States in America report. And no, Nevada did not top the list.

WalletHub assigned each state a Vice Index based on seven factors: Anger & Hatred, Jealousy, Excesses & Vices, Greed, Lust, Vanity, and Laziness. Those were just the top-layer factors. Underlying the Anger & Hatred category, for example, were violent crimes per capita; sex offenders per capita; bullying rate; hate groups per capita; discrimination cases filed per adult population; and so on. Each of those factors was in turn assigned a weight.

With so many data points, the report clearly strove mightily for scientific legitimacy. But it also raises questions about the relevance of some of the factors to states’ sinfulness. I also found myself wondering where the researchers found some of the less mainstream data for a single state, much less for 50 states.

Related: That NRA Travel Discount? Check, It Might Be Gone

Quibbles aside, here are the 10 most sinful states, showing their WalletHub Vice Indexes:

So, two states that are known for their Disney theme parks are the first- and second-most sinful of the 50 United States. So says the data!

How does this compare with your list of the 10 most sinful cities?