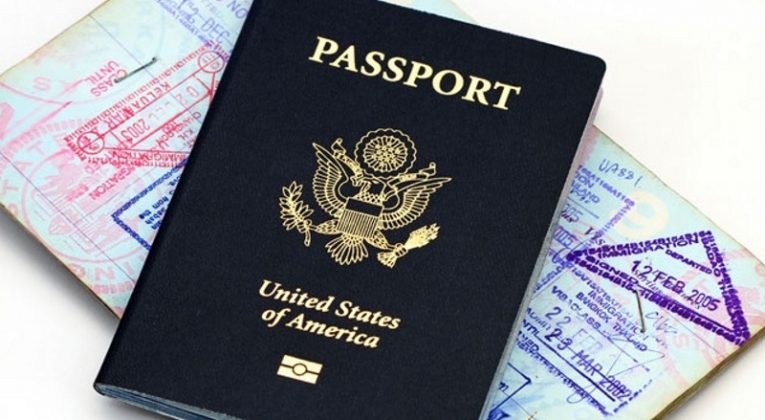 Beginning on April 2, many travelers will be charged an extra $10 for their new passport books or cards.

What’s increasing is the so-called execution fee, from $25 to $35. According to the State Department: “Passport execution involves the submission of a passport application in person to a passport acceptance agent for identity verification and document review. The majority of these passport applications are executed before a U.S. Postal Service passport acceptance agent, and many are executed before state and local government officials as well.”

Because the execution fee only applies to in-person applications, there will be no increase in mail-in application fees.

Passport books are good for all foreign border crossings, whether by land, sea, or air. Passport cards, on the other hand, are only good for reentering the U.S. by land or sea from Canada, Mexico, the Caribbean, and Bermuda. They cannot be used for international air travel.

Once issued, passports remain valid for 10 years if the applicant is at least 16 years of age, and for five years for younger applicants.