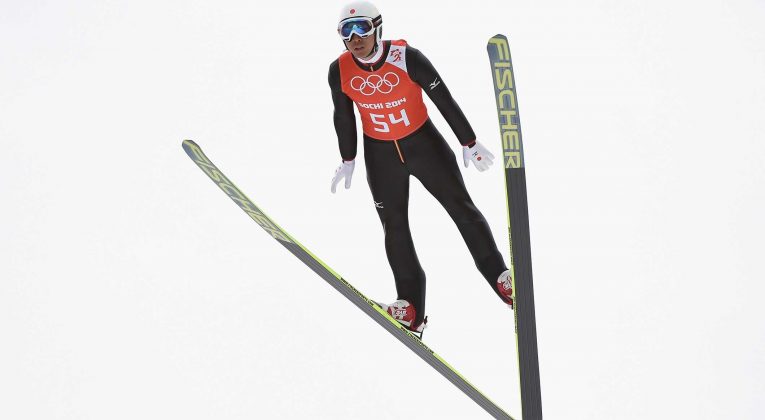 Would I have qualms about attending the games in South Korea?

I was recently asked that seemingly simple question, a question that would appear to fall well within my professional area of expertise.

My initial response, with nary a hint of hesitation, was: No qualms at all. South Korea is a safe and stable country, with a robust economy, operating under the rule of law. Neither street crime (which was a concern surrounding the Rio Olympics) nor political unrest (a concern during the Beijing games) would be factors.

It gradually dawned on me, however, that I was missing the point of the query. The 2018 Olympics (February 9 – 25) aren’t just taking place in South Korea; they’re taking place in Pyeongchang, a city just 50 miles from the border with North Korea.

And therein lies the nub of the question: North Korea. Might that country’s status-seeking leader Kim Jong-un use the nearby Olympics to make a political or military statement during an event that’s sure to guarantee worldwide attention? (Historical note: When South Korea last hosted the Olympics, in 1988, the North refused to participate and blew up a South Korean jet 10 months before the games began.)

Given Kim’s unpredictability and his penchant for grandiose gestures, it’s a valid concern. While I’m reasonably abreast of recent North Korea news, I’m not a North Korea analyst or political scientist. So when it comes to predicting how Kim Jong-un might or might not use the games to burnish his image as the leader of a nuclear super power, my guesses carry no particular weight.

Weightier are the perspective and recommendations of the U.S. State Department, which has published a webpage dedicated to the 2018 Olympics. Here’s what the Department advises in the Safety and Security section:

For most visitors, South Korea is a very safe country. Common crimes occur more frequently in major metropolitan areas, tourist sites, and crowded markets. Visitors should take routine safety precautions, pay attention to surroundings, and report any concerns to local police. Violent crime is not common, but stay alert and be cautious in crowded entertainment, nightlife, and shopping districts…

There is a section devoted to North Korea on the Olympics page, but it’s limited to warning that, since September 2017, U.S. passports are not valid for travel to North Korea. Nothing about any potential North Korean disruptions of the games.

And there it is, from no less an authority than the U.S. State Department: There’s no special reason to avoid the 2018 Olympics in South Korea. Unless you’re allergic to kimchi.