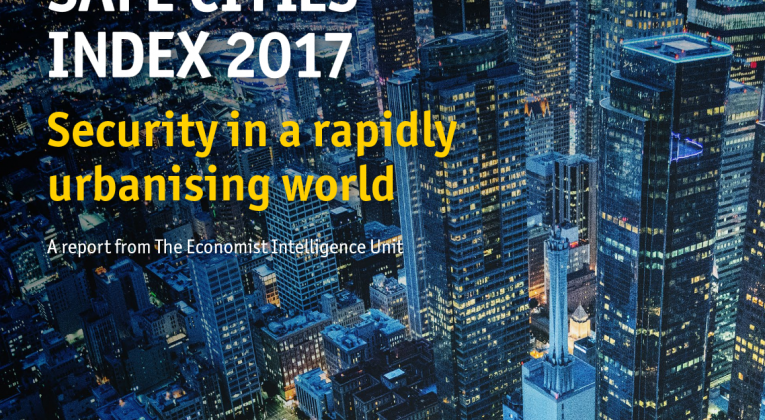 How important are safety concerns to you when deciding where to travel?

One oft heard bit of advice to departing travelers is, “Travel safe.” Easier said than done, given the current unsettled state of the world. But if safety is a priority, there are the occasional studies that attempt to evaluate and rank the world’s cities according to their safety levels.

One such study is the recently released Safe Cities Index 2017, compiled by The Economist.

The study ranked 60 cities across 49 separate indicators and ranked them for digital security, health security, infrastructure security, and personal security. So each city was ranked on all four dimensions, as well as on security overall.

These are the top-20 cities overall:

While the U.S. performed well in digital security, with four cities in the top 10 (Chicago, San Francisco, New York, Dallas), the country had only three cities (San Francisco at #15, Los Angeles at #18, Chicago at #19) in the top 20 overall, dragged down by poor performance in infrastructure security and personal security.

The 10 worst performing of the 60 cities represented, worst first, were as follows: