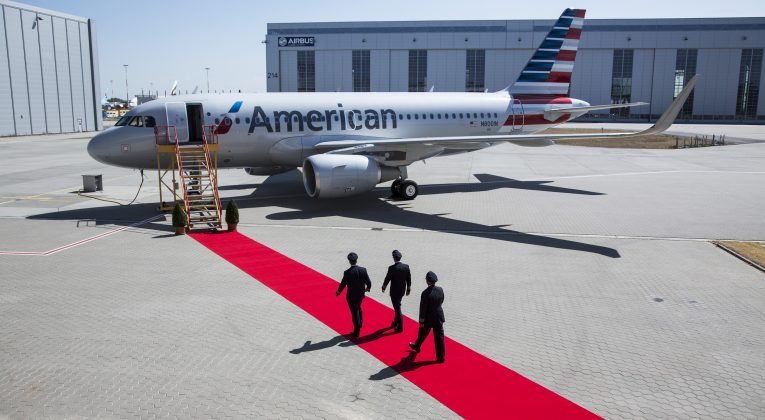 I consider myself tech-savvy, and tend to be an early adopter of new technologies. But flying on a plane with no pilot? I’m ambivalent, at best.

Commercial aircraft are already highly automated, with many critical functions performed by computers—subject to oversight and manual override by the pilot, of course. But just as driverless cars are now viewed almost as an inevitability, so is a future with pilotless planes coming into focus.

The incentive to remove pilots from the cockpit is the same one that drives much of the airlines’ behavior: cost cutting. According to a new study by Swiss bank UBS, the industry could save $35 billion a year by offloading the costs of pilot training, salaries, and benefits. That’s a big number, sure to have gotten the attention of airline managers. And if airline managers are interested, the major aircraft manufacturers will be as well.

Indeed, Boeing is already developing systems that would eventually allow for pilotless flying. In a Reuters interview earlier this summer, the company’s vice president of product development confirmed that “the basic building blocks of the technology clearly are available.”

Related: Most Travelers Won’t Pay Extra to Avoid This Seat on the Plane

The hurdles aren’t just technological. As the UBS study points out, there are also regulatory issues to be sorted out. And there’s the problem of perception to be overcome, as well.

Which brings us to the third leg of the stool: the travel consumer. You and me. Our perception of pilotless flights. Would we trust our lives to computers? The UBS study found that a majority of respondents to a related survey “would be unlikely to take a pilotless flight.” But that’s today.

That perception is bound to shift. Before passenger jets go pilotless, it’s expected that the technology will be thoroughly tested on cargo planes. And driverless cars will almost certainly be ubiquitous by the time the first self-flying passenger jet takes to the air. Most if not all of today’s skeptics will come around. Myself included.

How comfortable are you with the prospect of pilotless planes?