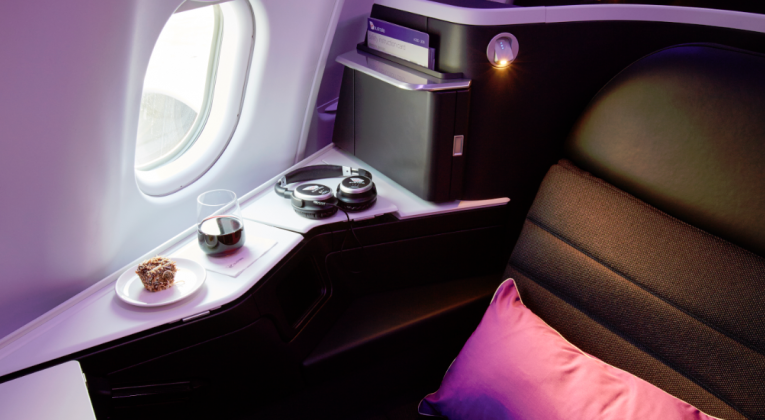 Did you know Delta just raised award prices on many partner airline flights? Probably not.

As SkyMiles members know all too well, Delta has a dodgy relationship with transparency. When the airline dispensed with published award charts, in February 2015, the message was clear: We’ll raise prices whenever we want, for whatever reasons we choose, with no notice to SkyMiles members.

That message has since been reiterated on multiple occasions, as Delta has adjusted award pricing with nary an email heads-up to SkyMiles members, who might have booked at the lower rates in effect before the increases took effect.

It is, in fact, standard policy among loyalty programs to alert members to upcoming price changes, both as a matter of common courtesy and, more practically, to allow them to book around the changes. But not at Delta.

Because Delta doesn’t bother with such niceties as publicly acknowledging award-price increases, program members are left to their own devices to discover changes the airline has surreptitiously put into effect.

Related: Earn Up to 100,000 Miles for the British Air Credit Card

The latest such discovery came late last week, when a poster on FlyerTalk noticed that “certain partner flights in business class are now 85,000 miles each way between the US and Europe.” That’s up from 70,000 miles, which itself was an unannounced increase imposed just last summer. And as other SkyMiles members found, those Europe business-class prices weren’t the only ones that Delta had summarily raised.

Prices for award flights between the U.S. and Australia went up. As did award prices on Alaska Airlines on some routes. And so on.

Of course, since Delta doesn’t publish its award charts or otherwise explain its pricing changes, it’s impossible to know for sure which prices on which routes on which partner airlines have been raised.

SkyMiles members were not amused. As one frustrated traveler put it:

…and some of us thought that after the endless string of SlyMiles devaluations over the past few years, it would cease for a while. Nope! The dishonesty of Dullta is never-ending, continually devaluing while giving no notifications (unlike practically any other airline).

Is this any way to run a loyalty program?