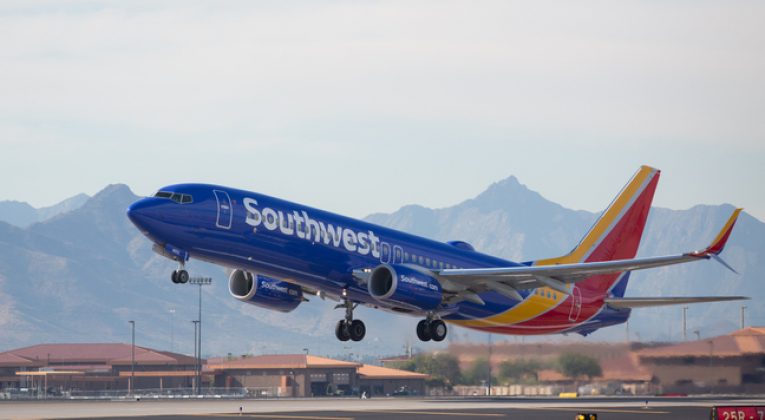 When it comes to gaining and retaining the loyalty of frequent, high-profit flyers, Southwest has a problem.

As a self-described budget airline, Southwest lacks the cushy seats and airport lounges full-service airlines use to reward elite members of their loyalty programs. Southwest’s signature benefit for its best customers — and it’s a doozey — is the Companion Pass: free flights for a travel companion, for travelers who fly 100 one-way flights or accumulate 110,000 Rapid Rewards points.

Other than that, there’s not much Southwest can do for preferred customers, beyond offering them priority check-in and boarding, and bonus points for flying.

The first two requirements are non-issues; they’re expected. But requiring the alternative flight to depart within two hours of the original flight seemed both arbitrary and harsh.

Apparently that sentiment has carried the day, and Southwest has rescinded it: Effective on March 8, Southwest elites may standby for any earlier flight, as long as it’s on the same day and the same routing.

It’s a small thing, but a sign that Southwest is listening to its customers. And that’s a big thing.