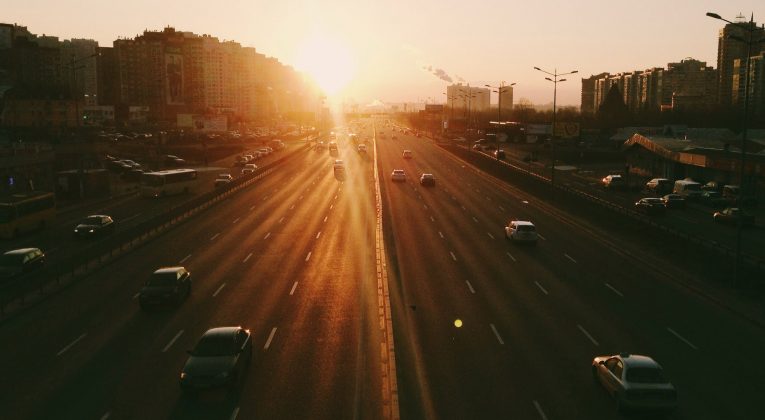 While travelers’ focus tends to be on air travel, most trips involve considerable time spent in cars, whether it’s a taxi from the airport to the hotel, or a side trip in a rental, or just Ubering around town. If you’re traveling domestically, within the U.S., those hours on the road can cost you more time than you might imagine.

That’s according to the latest study by INRIX, “a global leader for transportation analytics.” The company’s annual traffic scorecard is intended to serve as a guide for governments and organizations looking to improve urban mobility. And there’s plenty of room for improvement in the U.S., which accounted for five of the ten worst cities for traffic congestion across America and Europe. The five non-U.S. cities among the top 10 were, from most to least congested: Moscow, Bogota, Sal Paulo, London, and Paris.

Which U.S. cities were the worst? Led by Los Angeles, the ten most congested American cities, and the number of hours spent in traffic, were as follows:

According to the report, the country’s traffic woes are a good news-bad news story. On the one hand, “A stable U.S. economy, continued urbanization of major cities, and factors such as employment growth and low gas prices have all contributed to increased traffic in 2016.” On the other hand, “Congestion also costs our country hundreds of billions of dollars, threatens future economic growth and lowers our quality of life.”

For travelers, the takeaway is in the lower quality of life, as there’s a clear link between the most congested cities and the most popular tourist destinations. Bottom line: Travelers visiting car-choked cities should expect to spend some of their precious vacation time sitting in traffic alongside commuting locals.

How much of your travel time is wasted sitting in traffic?