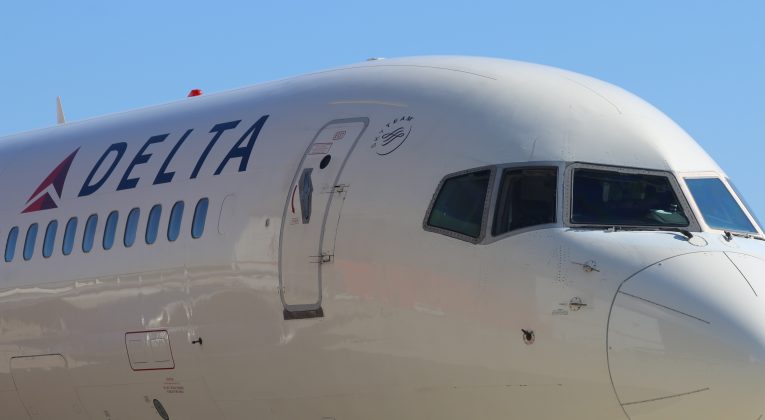 Redeem as few as 5,000 SkyMiles for one-way flights on Delta Air Lines — plus taxes and fees — for travel to select destinations within all 50 United States and Canada between Tuesday, January 24, 2017 and Monday, July 31, 2017, by when all travel must be completed…

…but you must purchase your ticket and book your reservation at a minimum of 21 days prior to departure and no later than Friday, January 13, 2017. Award seats are limited and may not be available on all flights or in all markets.

The classes of service included in this promotion are Delta Comfort+ and the main economy class cabin only on flights which are operated by Delta Air Lines or by a carrier operating as Delta Connection or Delta Shuttle — such as Compass Airlines, Endeavor Air, Incorporated, ExpressJet Airlines, Incorporated, GoJet Airlines, Shuttle America, and SkyWest.

Promotional redemption amounts are not available during the specified dates for all markets:

Additionally, promotional redemption amounts are not available during the specified dates on the following routes between:

Award travel is subject to government-imposed taxes and fees and carrier-imposed charges, which are your responsibility and must be paid at the time the ticket is booked. Taxes, fees, and carrier-imposed charges depend upon the itinerary; and are at least $5.60 one way for travel within the contiguous 48 United States and between the contiguous 48 United States and Canada.

You should expect to redeem between 15,000 and 20,000 SkyMiles for round-trip flights during this sale — which is still a deal; but not exactly one where you should go out of your way in which to participate.

If you cannot participate in this tepid sale, take heart: as Delta Air Lines already had similar sales in the past year, chances are that yet another similar sale will occur soon; but unlike previous versions, this sale is valid to select destinations within all 50 United States and Canada.