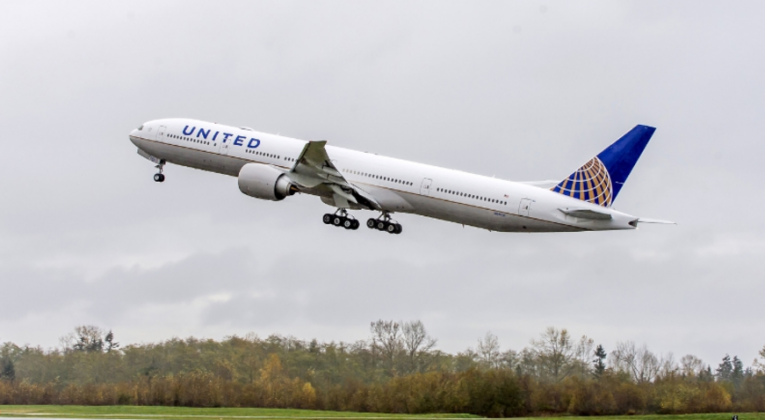 United has just announced the initial routes that will offer their new Polaris business class seat on their first Boeing 777-300ER.

Although all United long-haul flights are switching to feature the new Polaris bedding, food & beverage options and amenity kits, the 777-300ER will be the first one to receive the eagerly awaited seats.

In the back of the plane there will be 102 Economy Plus seats and a whopping 204 Economy seats, all arranged in a tight 3-4-3 configuration. Here’s a look at United’s 777-300ER seatmap according to their website –

The new cabin design features LED mood lighting, and seats on the aircraft will have power outlets, USB ports, seatback on-demand entertainment, and Wifi will be available (for purchase).