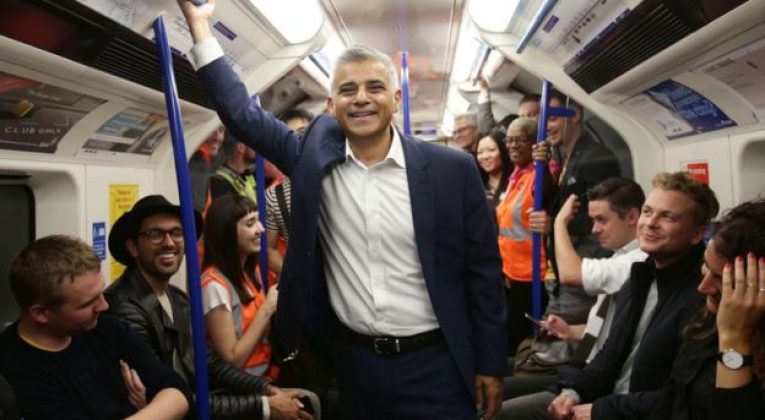 It only took 153 years, but the long awaited 24-hour train service in London, affectionately called the London Night Tube, started on Friday reports the BBC News. The 24-hour service was scheduled to debut in September 2015 but strikes by workers’ unions over pay and working conditions delayed construction.

Now locals and tourists alike who travel in the wee hours will have another option besides night buses, black cabs, and Uber. But there’s a catch…currently the London Night Tube will only run on the Victoria and Central lines until 5:30 am on weekends.

Tickets for the London Night Tube will be offered at off-peak prices and single day travel cards will be valid until 4:30 am.

The London Night Tube will be offered on the Piccadilly, Jubilee, and Northern lines in the fall. Further expansion to the District, Metropolitan, Circle, and Hammersmith & City lines is expected in 2017, with service to the Docklands Light Railway expected by 2021.

Featured image courtesy of the BBC.