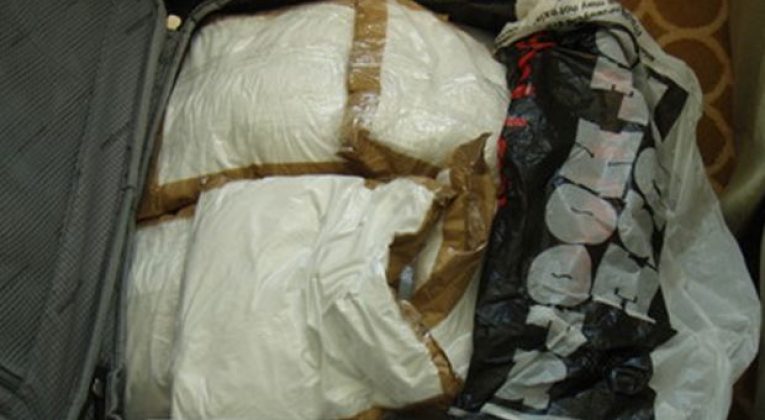 The Australian Border Force discovered 200 pounds of cocaine on the Sea Princess on Sunday reported the Sydney Morning Herald, making it the first time a bust this large was discovered on a passenger vessel. The drugs were found while the Princess Cruises cruise ship was docked at the Sydney Harbor.

The drugs were recovered during a sweep of the ship by the Australian Border Force and drug sniffing dogs. The cocaine was packed into suitcases of three Canadian passengers.

The suspected drug runners have been identified as Andre Tamine, Isabelle Legace, and Melina Roberce. They have been charged with “importing a commercial quantity of cocaine” and will remain in jail until their court appearance on October 26, 2016.

Regional commander for the ABF, Tim Fitzgerald, stated that drugs were also discovered last year after a world cruise, but this bust was the largest on record.