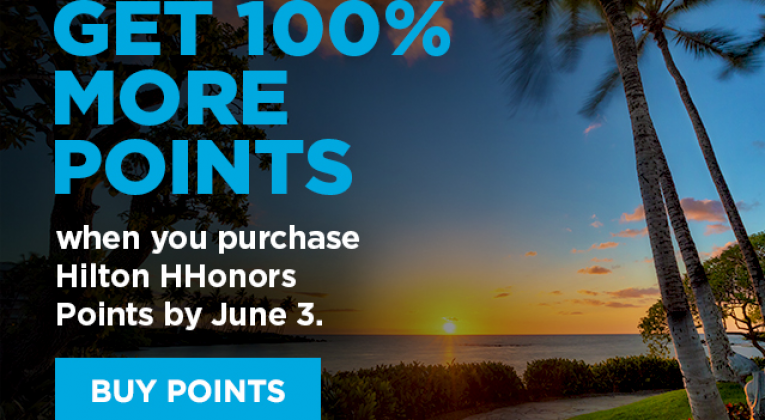 When the airlines launched the first iteration of their mileage programs decades ago, they had no idea of the phenomenon that they were creating. The points schemes, which were supposed to be a simple way to reward loyal customers became so potent that they turned into businesses themselves. A few years ago, we reached the point where you didn’t need to conduct any travel at all. You could purchase the points outright.

Buying points had started off as a sucker’s game, with the points generally selling for far more than they were worth in redemption value. And while the deals are still often overvalued, the laws of economics finally took over, and the marginal price of a commodity product drifted closer to the marginal cost (or, in this case, value of a mile). In fact, buying miles occasionally worked out in the customers’ favor, but those deals frequently end badly, as we recently found out from the Alaska Airlines/Emirates debacle, when the former dramatically lowered the value of its conversion rate to the latter, without notice.

Hilton HHonors Points at Two for A Penny

Hilton HHonors is meeting consumers halfway, offering points at a penny each with a 100% bonus. In other words, you can buy up to the annual limit of 80,000 points and receive 160,000 for $800. I value Hilton HHonors points at about a half-penny each, so you are essentially buying the points at cost. And since that 0.5 cents is an average, you can often find redemptions that get you a higher value, making this deal actually work in your favor.

So Do I Pull Out The Credit Card Immediately?

Wow, what a great deal!

Not quite. At one time, I was 100% against buying points outright from the source. The logic was simple: If they’re selling, it’s because they’re getting more than the points are worth. I no longer have a blanket policy against point purchases. Rather, it’s a “be very, very careful” policy. If the sun, stars and moon align, go for it. For example, if you only need a few points to get an aspirational award, it might be worth it to get those points immediately and book while there’s availability. Or if you find a redemption where you need to purchase all/most of the points, but the value is significantly above $.005 per point, you may again find it worthwhile to whip out the credit card.

But keep in mind the following:

It is rare that a loyalty program offers points for sale at or above true value, although it is happening more frequently than it once did. But make sure that you have an immediate need for the points before plunking down your plastic. There are simply too many risks to buying now and hoarding for the future.