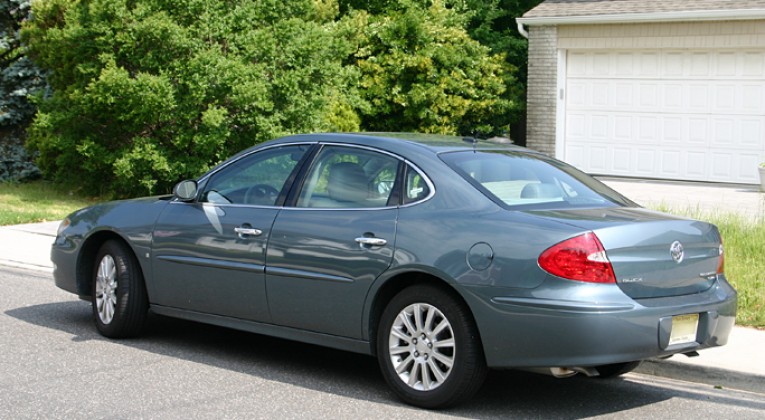 The most recent Business Outlook Survey conducted by Auto Rental News of franchised and independent car rental companies reveals that “40% of respondents believe their rates will increase in 2016. In the same survey conducted two years ago, 30% believed they’d increase. This is an opinion survey, but directionally positive on the tenor of operators.”

That outlook — reported in this article by Chris Brown of Auto Rental News — may be great news for rental car companies and their stakeholders should it come to fruition; but it will most likely be bad news for you.

Rental Car Rates in 2014 as an Example

Airfares were not the only part of the overall travel costs which had been increasing in the United States back in 2014.

“Once on the ground, travelers aren’t going to find much relief”, Scott Mayerowitz warned in this article for the Associated Press. “The average nightly price of a hotel room in the U.S. during the first half of this year was $113.80, according travel research company STR. That’s up $4.47, or 4 percent, from the same period in 2013.”

Lodging was not the only part of travel costs “on the ground” which threatened to lighten your wallet or pocketbook of its load of cash. According to this article written by Justin Bachman of Bloomberg, “Despite a wave of auto recalls this year that have required some costly shuffling in their fleets, the three main U.S. auto rental companies — Enterprise, Avis Budget Group and Hertz Global Holdings — are enjoying robust pricing thanks to industry consolidation.”

Only Three Major Rental Car Companies in the United States?

You read that correctly: there are actually only three major rental car companies serving the United States after Hertz Global Holdings acquired Dollar Thrifty Automotive Group in 2012. One would think that perhaps Hertz Global Holdings and Avis Budget Group should follow the lead of Enterprise Holdings — which formed the Drive Alliance out of Enterprise Rent-A-Car, National Car Rental and Alamo Rent A Car where reciprocal benefits between all three frequent renter loyalty programs would be enjoyed by members — and form their own “alliances” between the rental car companies in their respective portfolios; but even alliances between airlines are not as strong as they were in past years…

Reduction of Fleet Inventory Then…

…but why should rental car companies consider forming alliances within their brands if they had already been shrinking their fleets of vehicles, allowing them to increase rates for car rentals? The amount of vehicle inventory available on opaque pricing Internet web sites such as Hotwire and Priceline.com — which offer you deep discounts without revealing the exact company that is renting the car to you until you complete your transaction — had been reduced as well. New revenue management software application programs also helped the three major rental car companies in the United States forecast supply and demand better and adjust prices more rapidly.

“Consolidation has improved the financial side of the business, at least for investors”, Bachman wrote. On Tuesday, August 5, 2014, Avis Budget reported that “its sales increased 10 percent in the second quarter, with prices in North America 5 percent higher than in the same period last year. The company also raised its full-year sales and income targets. All this is great news for shareholders. Avis Budget shares have gained 50 percent this year. Hertz has declined 3 percent in 2014 as it sorts out accounting problems that have marred three years of financial reports. Still, at its core business, Hertz is seeing the same trend: stronger pricing, especially at airports where legions of business travelers generally pay top dollar.”

…and Reduction of Fleet Inventory to Come?

Do not expect inventories of vehicles of rental car companies to be replenished anytime soon. Sales for General Motors fell by 1.5 percent in February of 2016 compared with the same time in 2015; but retail sales increased by seven percent — signaling that the strategy of General Motors is placing profits from retail sales at a higher priority than volume, of which sales of fleets to rental car companies are significant.

“The company said it sold 39% fewer vehicles to rental car companies, representing a drop of 16,500 units overall in an intentional move away from a type of sale that typically yields lower profits”, according to this article written by Nathan Bomey for USA TODAY. “The strategic shift means that 20% of GM vehicles in 2016 will be sold to fleet customers, including rental companies, down from a historical range of 22% to 24%.”

This translates to possible lower inventories for rental car companies, which — unless demand decreases significantly — could mean higher rates on rental vehicles for you.

Could Rental Car Rates Rise in the United States — and What Can You Do?

As for what can you do to mitigate the pain — whether or not the rates of rental cars actually do increase in 2016 — consider the following ways you can rent vehicles for less money:

All is not doom and gloom pertaining to the possibility of rental car rates increasing in the United States. By following the aforementioned advice, you can still save money on renting a vehicle. Just be sure that you know exactly what you need from a car rental to determine which advice is best for you — and keep yourself updated with the comparisons of the rates of rental cars between competing companies.