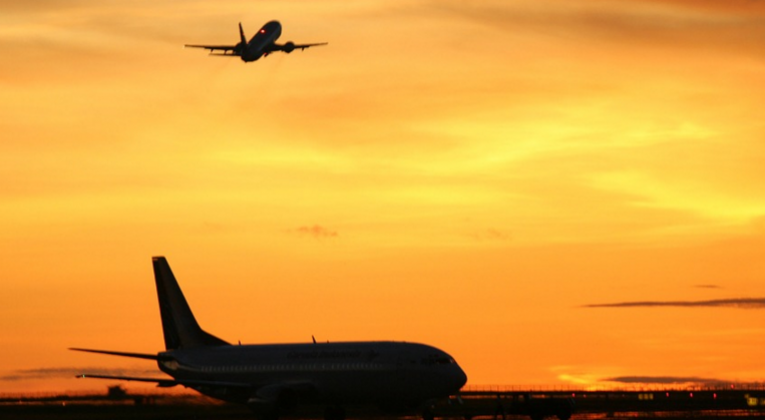 One of the signs of a good airline or hotel loyalty program is the ability to transfer points/miles at favorable ratios, to other airline or hotel partners. Generally you want to have more choices, though even a single strong partner can be enough of a reason to utilize a program more. Starwood has a ton of points transfer choices, with many of their strongest being airline partners such as American Airlines, Japan Airlines, and Singapore Airlines, and one of their weakest options being United MileagePlus.

With the addition of Virgin America as a transfer partner, SPG Starpoints can now be transferred to Virgin America Elevate points at a 1:1 ratio. When you transfer 20,000 points into airline miles you’ll receive a bonus of 5,000 miles, which is like getting 1.25 miles per dollar spent.Elevate members will also earn two points for every dollar spent on Starwood hotel stays. Note that transfers through Starwood don’t take place instantly, so if you need miles right away you would be better off looking at doing a transfer with American Express Membership Rewards or Chase Ultimate Rewards instead.

Scott of TravelCodex wrote a passionate piece about why you should NOT transfer Starpoints to Virgin America, where he explains that he tries to earn most of his miles & points through paid travel and regular credit card spend, thinks it makes more sense to pay for domestic coach travel (whether on Virgin America flights or other airlines) and redeem on expensive aspirational international award travel, though he would forgo Virgin America international partner redemptions because of heavy fuel surcharges and lack of award availability. He thinks it would be a better idea to save Starpoints for a transfer partner such as Singapore Airlines or American Airlines that offers aspirational first or business class international award tickets with little or no fuel surcharges.

Gary of View from the Wing wrote just as strong of a piece about how Starwood added Virgin America as a transfer partner at a fantastic rate, which means amazing partner redemptions. Gary agrees with Scott that the best use of transferring points to Virgin America is not with redemptions on Virgin America, but points out that Virgin Australia and Virgin Atlantic can be strategically useful. He thinks that if an award costs few enough points it can still be a great value even with fuel surcharges, and that not all of the partner awards incur fuel surcharges. He also includes the example that a roundtrip Virgin Australia LAX-Sydney business class flight is just 80,000 points (plus about $130 in taxes/fees but no fuel surcharges) while the same journey using Delta miles would be a whopping 190,000 miles.

What do you think, is it a good deal to transfer Starwood points to Virgin America?