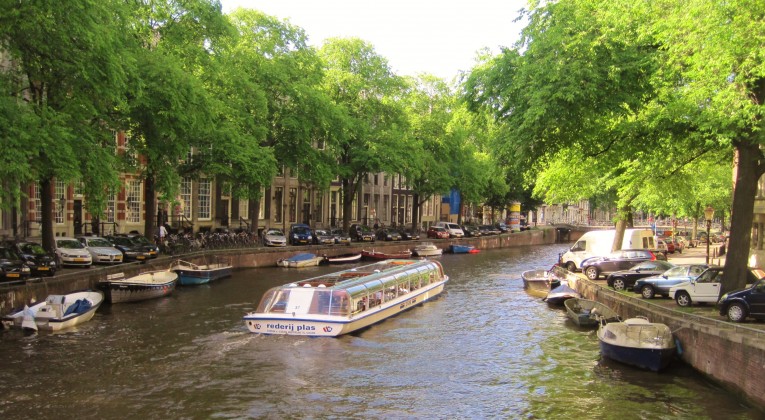 From Portland to New York City, the Kimpton Hotels chain occupies a special niche in the world of big hotel chains. The Kimpton portfolio itself is relatively small with 64 boutique hotels in 33 cities in 20 states across the United States.  The properties tend to be outstanding in design, each with its own distinctive feel. There was some concern that the signature Kimpton brand would be engulfed by the Intercontinental Hotel Group when it was purchased in 2014, yet Kimpton quickly noted that, while they would be operating under the IHG umbrella, “we will continue to operate as a standalone business with our unique approach to hospitality.” And, to date, it seems that is exactly what they have continued to do.

Earlier this year Kimpton announced the opening of a new property to be located on Grand Cayman Island on Seven Mile Beach. The hotel will offer its guest a choice of three restaurants, two ocean view pools, a spa, and a botanical garden feauring native plants.  The property is scheduled for opening for the high season in November of 2016.

This week Kimpton announced the opening of a new hotel in Amsterdam. The hotel will be located in Amsterdam City Centre in a prime location which will be well suited for either leisure or business travelers. Originally a Crowne Plaza and scheduled to open in 2017, the new property will be a mere 5 minute walk from Amsterdam Central metro and only steps from the nearest tram station which can whisk you to Amsterdam’s famous museums in minutes. The Rijksmuseum, The Museum of the Netherlands, is only about 2.5 km (1.5 mi) away from the hotel. It is also well within walking distance to the historic Anne Frank House, Westerkerk, Dam Square and so much more.

One thing that Kimpton Hotels has always done well is offer incredible amenities for its guests. These amenities include complimentary bicycles at each of its locations and this will be perfect for Amsterdam, the city of bicycles. Whether it will be riding along the canals in the Jordaan area or making your way to Vondelpark for an afternoon picnic, you can be sure that Kimpton will help put a Fresh Spin on your visit to Amsterdam.

Scheduled to open in 2017 the hotel will feature 270 rooms, airy meeting spaces with state of the art technology, a gym, a signature restaurant and bar, and, of course, the Kimpton Hotels model of guest service and care.

Largest Chain of Boutique hotels in the U.S.

An educator by profession, Susan embraces travel as a learning experience: maximizing each adventure while minimizing costs. Reviews and travel tips from her global wanderings inspire and encourage readers to become world explorers.