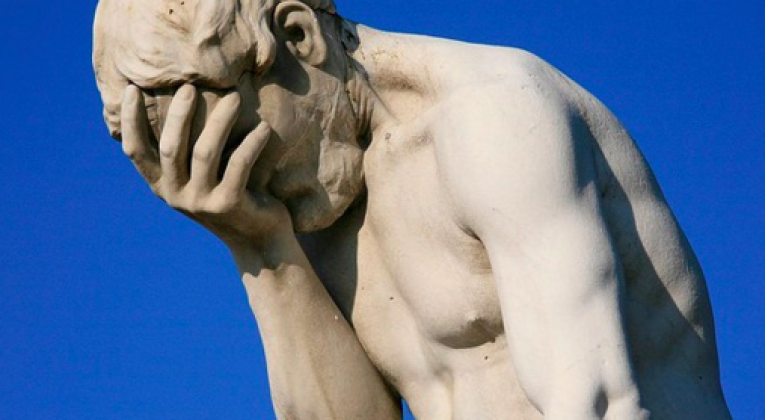 We’re in the middle of the holiday season, a period in which even infrequent travelers tend to get out on the road. And while that can be good for the airlines’ income statements, it also means lines are longer, tempers a bit hotter and more mistakes get made, even basic ones. But being a “veteran” traveler doesn’t protect you from making a highly avoidable error, as I found out the hard way last week.

When you chose your seat assignment, you probably did so for a particular reason. You might have wanted a window or an aisle. You hate being near the lavs. Or, in the best of circumstances, you got upgraded and it’s simply a matter of picking a seat in first instead of coach. Don’t want to lose your seat? Never, ever let anyone change it without knowing exactly where you are going. True, sometimes the airline does it behind the scenes, anyway, but if you are there and change your seat voluntarily, make sure you like your destination.

I broke this rule last week and almost ended up paying for it. I was on a 4 pm shuttle from New York to Boston and had been upgraded several days before the flight. I arrived at the airport much earlier than expected and stopped into the Delta lounge to see about switching to the 3 pm. Normally, the agents in the lounges are among the friendliest and most helpful in the system, but the woman who called on me looked like she’d rather be anywhere but there. Fortunately, I had an easy question. I gave her my boarding pass and asked her if she could switch me to the earlier flight. She started tapping away and, after some heavy sighing, told me that she could. Tap, tap, tap. Change made. I asked her if she could put me in an aisle seat. And it was at that point when she told me, “Well, I can’t guarantee you an upgrade on the 3 pm…”  Yup, I hadn’t specifically told her that I wanted first on the 3 pm, so she reassigned me in coach. Normally, it wouldn’t be a big deal, but it was pouring that day and I knew we’d be sitting on the tarmac for at least 45 minutes, meaning I’d be on that plane much longer than the 42 minute flight time. Since I could do work as easily in the lounge as I could at home (probably more easily; there are fewer kids in the lounge), I asked her to switch me back.

More exasperated sighing while she typed away and then told me, “The seat is no longer available. I can’t put you back in first on the 4 pm. You’ll have to just stay on the 3 pm.” The seat had gone into airport (gate) inventory, which meant that I would have been on the wait list at the gate, hoping to see FRI/M at the top of the upgrade list. Not exactly what I wanted to hear. We went back and forth for a while before she called in reinforcements. Eventually, a manager was able to override the system, but not without some difficulty.

While the agent should have told me that she was putting me in a different class of service, I share the blame for not having made sure that I was going where I wanted. So what did I learn?

There’s one other time you should be very cautious about your seat assignment. If the gate asks for volunteers on a potentially oversold flight, feel free to hand in your boarding pass, but ask that the gate agent not remove you until they are sure that they will need your seat. There’s nothing worse than thinking that you’re going to get a VDB and finding out that, not only do they not need you but that they also reassigned your seat, leaving you with a middle.

Losing an upgrade on a short flight is not the end of the world, but it could just have easily been a long one out of JFK. So it’s time to ‘fess up, what “rookie” mistakes have you made?