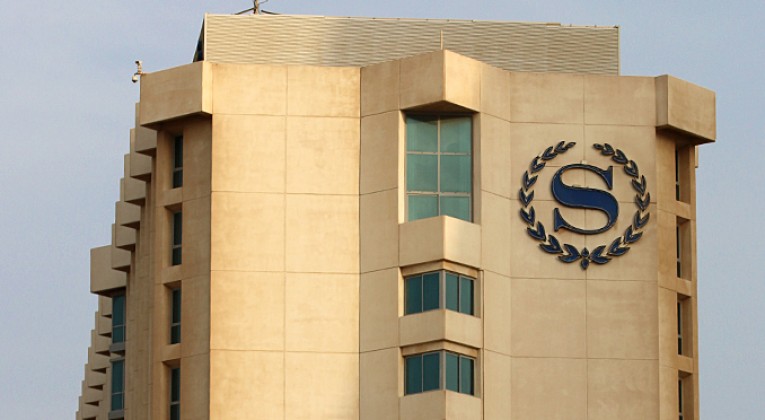 Registration is open for the Stay for More promotion from Starwood Preferred Guest where you can earn double Starpoints on eligible stays of two or more consecutive nights at participating Starwood Hotels and Resorts properties worldwide — as well as an additional 500 bonus Starpoints when your eligible stays include three or more consecutive nights.

Hotel and Resort Properties Which are Not Participating

Unfortunately, there are 142 hotel and resort properties in 35 countries which are not participating in this promotion.

An eligible stay is defined as two or more consecutive nights paying a qualifying rate in the same participating hotel property — regardless of the number of times you check in or check out — while an eligible rate is any rate which is eligible to earn Starpoints in the Starwood Preferred Guest frequent guest loyalty program.

Stays booked with Free Night Awards or Cash & Points do not count as qualifying stays for this promotion. Even if part of the stay is reserved using an award and part is paid, you will not receive bonus Starpoints for any part of the stay.

Note that certain room reservations which were paid in advance — such as when the booking is made through a third party, including but not limited to travelocity.com, expedia.com, orbitz.com and delta.com — are not considered eligible rates and do not earn Starpoints or qualify for promotional earnings.

While it is not exactly the greatest promotion ever offered by Starwood Preferred Guest, I registered for it anyway — and you should take the few seconds of your time to register as well. The worst that can happen is that you earn no bonus Starpoints because you may have stayed at multiple properties for only one night; but if you stay two or more nights during the period of time while the promotion is active, you will get at least double Starpoints.