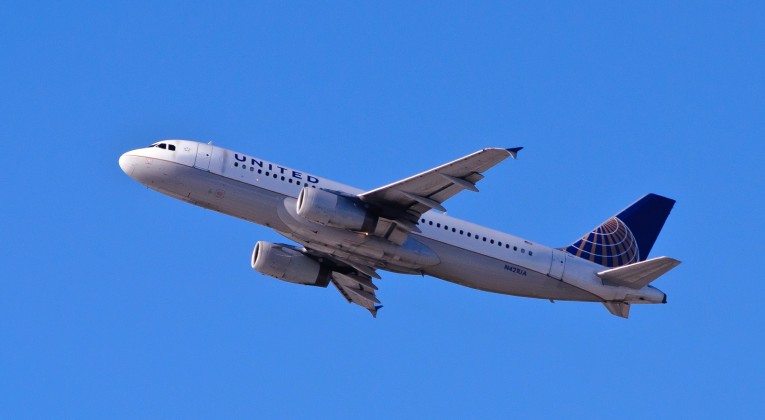 I received a question from YULtide who flies the A-320 quite often. He is wondering what is the sound that simulates something is being winched.

Being a Boeing man my whole thirty year career at United Airlines I had to dig a bit to answer this question. Basically the sounds, and there are two different ones, are hydraulic pumps which assist when one engine is shut down or the engine driven pump fails. The A-320 hydraulic system has engine driven and electric hydraulic pumps and one internal hydraulic pump called the Power Transfer Unit or PTU.

After pushing back from the gate the first engine is started and the internal hydraulic pump or PTU kicks in when the pressure differential is 1500psi. Many pilots claim it sounds like a dog barking. Its purpose is to give assistance to the hydraulic system when only one engine is running.

After the engine is started the pilots complete their after start flow at which time the electric hydraulic pump is then turned on. The barking dog sound ceases because the PTU shuts down but the electric pump creates a high pitch whine. Once the second engine is started all of those irritating sounds cease because both engines are being powered by their own engine driven hydraulic pump.

Unfortunately you may hear the sounds while taxing for takeoff because of the fuel savings with only one engine running. The same can be said for saving fuel after landing. At the captains discretion they may decide to save fuel and shut down one engine while proceeding to the gate and you will begin hearing the sounds.

In the above paragraph I mentioned the words “After Start Flow”. This could use an explanation in itself. When the flight crew first enters the cockpit they flip quite a few switches to set up the cockpit and we refer to this procedure as doing our “Flows”. These can all be done without using a checklist. Now before engine start the captain calls for the checklist and this is just a process to verify all procedures have been done correctly. The crews do their flows for preflight, before start, after start, before taxi and after takeoff. All of these steps in our preparation for flight is followed up by a checklist.